Dr Mario launched on iOS and Android: Everything you need to know 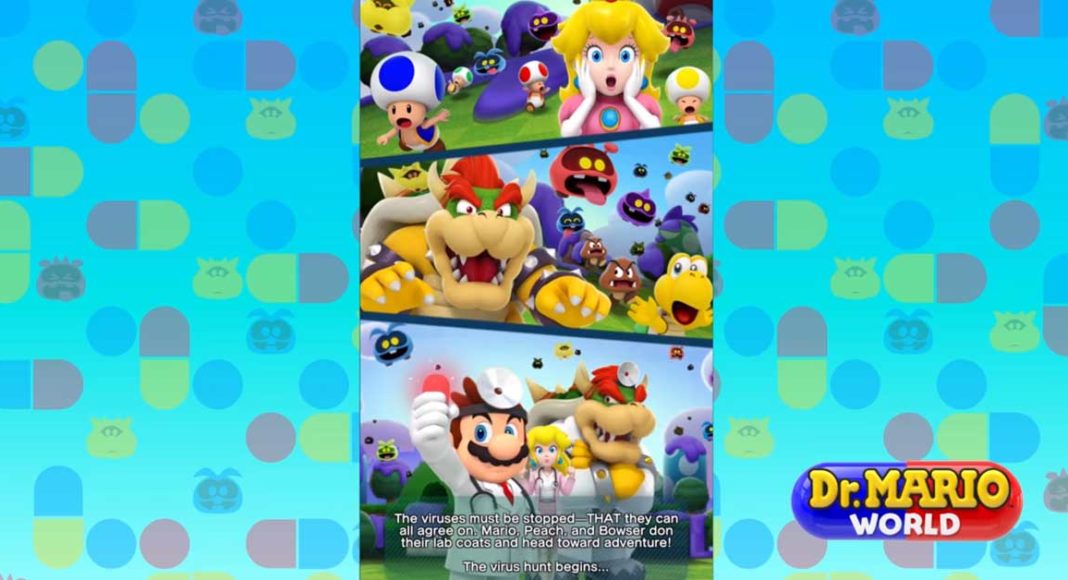 Nintendo has launched the latest edition in the Mario franchise – Dr Mario, on iOS and Android mobile systems. The game was in the works since some time now and reports were rife of its launch to be held on 10th July 2019. However, many became privy to the game 24 hours before its launch. Global editors were able to play the game, which is getting good reviews from all over.

Dr Mario is the latest edition by Nintendo and it is not like the usual Mario game, where the plumber needs to go through a maze, kill the demon and save the princess. Instead this time the character is a doctor and it is a puzzle-based game. Here you have to shoot medicines on an array of viruses and destroy them to get to the next level. The game is not freely available in India yet, however in the coming weeks it should be open to all. It has already crossed 1,00,000 downloads on Android.

In the game, one has to shoot and match tablets on to viruses, which in turn will kill them. It is a colour-based game system where you have to match the colour of the tablets to the one seen on the puzzle board. The point here is to match three objects of the same colour for you to destroy them. Gamers will be able to deploy various combos within the game, which makes the game more fun. 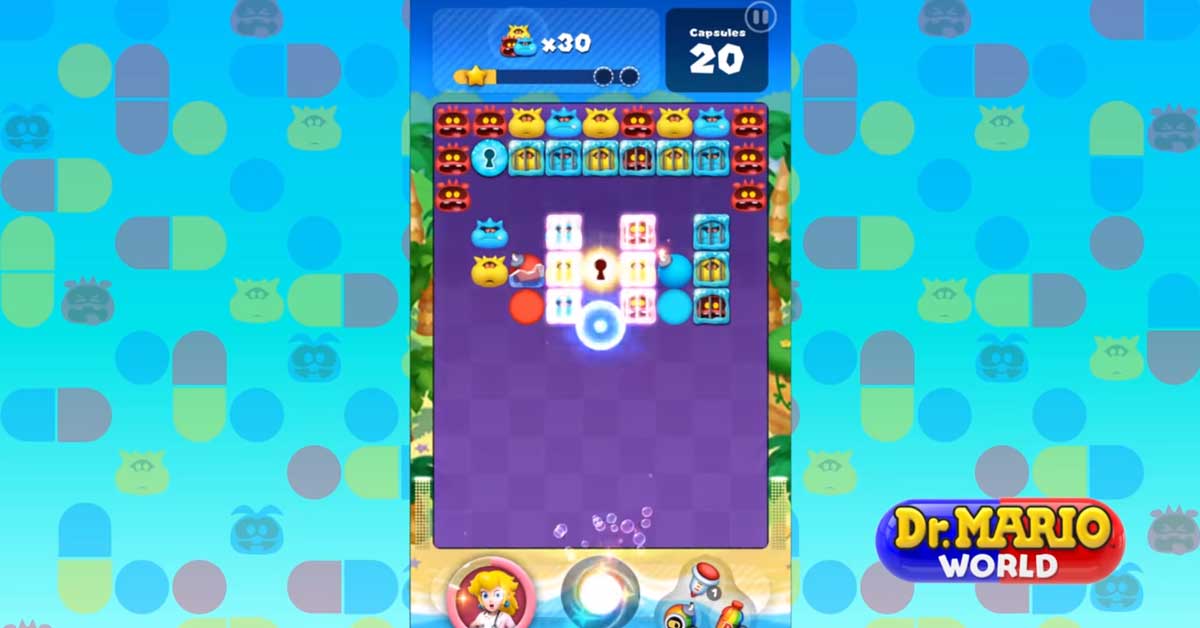 You only have a limited number of capsules to clear a stage so chose wisely. Do not overuse them thinking the next might be the right one. Instead, strategize well. The game also allows users to play with their friends online from anywhere around the world. Also, you can choose from a number of doctors in the games, as Dr Mario is not the only doctor in the game. There is also Dr Peach, Dr Toad and Dr Browser with team members like Buzzy Beetle and Goomba on duty. These assistants help the doctors with additional abilities to get rid of the viruses on the game field. When in a tough situation you can use special skills to destroy the pesky viruses, too.

The game is free to play but is built on a freemium model. Which means you have the option to purchase items within the game. You would encounter some form of advertising in the game as it is a freemium model. Also, the game is not an offline but online game. So, you would need a constant stream of the internet to play the game and data charges may apply. Overall, the graphics and gameplay are good and it does seem like a fun game to play if you have some time to kill.