Due to a technical issue, some of the Google Photos app user’s videos were exported to strangers 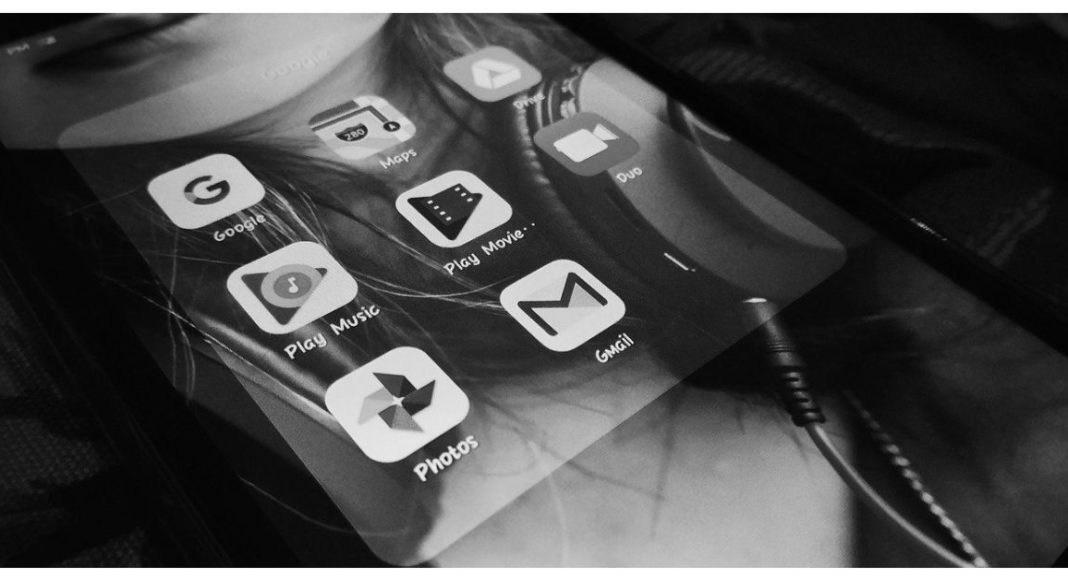 Google sent out an apology email to its user for sending the user’s private videos to strangers. This happened to some of the users who have used Google Takeout between November 21 and November 25.

In order to back up their photos and videos which have been stored on the phone million of users around the world use Google Photos. It is an app where you get free unlimited photo and video storage on Android, iOS, and web. The users get another option of Google Takeout where they get an option to download a copy of their private data. Now the company is apologising to some users telling them that their private videos have been accidentally exported to strangers archives due to a glitch last November.

“ Unfortunately, during this time, some videos in Google Photos were incorrectly exported to unrelated user’s archives. One or more videos in your Google photos account was affected by this issue.”

The company sent out an email to the affected users in order to notify them about the technical issue.

According to 9to5Google, “In requesting a backup, some of your videos — but not pictures — might be visible to random users that were also downloading their data through Google Takeout. The company did not specify what media was affected beyond to “one or more videos in your Google Photos account was affected by this issue.”

During those five days, Google Photos archive which the users have downloaded would either be incomplete or be missing out some of the videos whereas it might be visible to strangers. The search giant has asked some of the users to perform another export of their content and delete their previous export at the moment.

According to the company less than 0.01% of people who requested a Google Download your data export between November 21 and November 25. However, it is still unclear how many users are in fact affected.

One of the affected users has shared the warning email that he has received via Twitter.

Komila Singhhttp://www.gadgetbridge.com
Komila is one of the most spirited tech writers at Gadget Bridge. Always up for a new challenge, she is an expert at dissecting technology and getting to its core. She loves to tinker with new mobile phones, tablets and headphones.
Facebook
Twitter
WhatsApp
Linkedin
ReddIt
Email
Previous article
Compare: Poco X2 VS Realme X2
Next article
Realme C3 all set to launch in India today: Everything you need to know about it