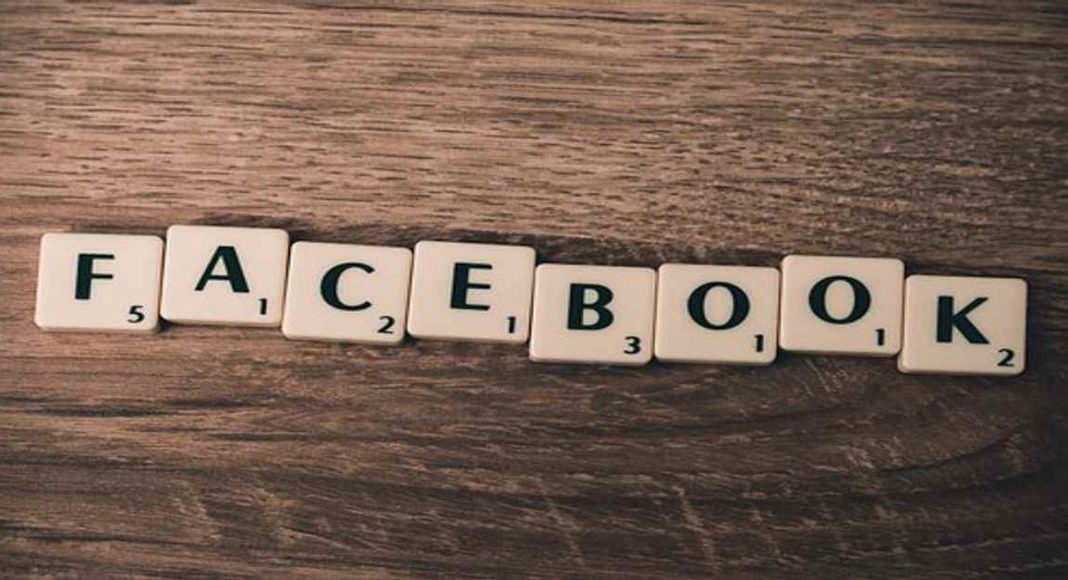 Social media giant Facebook has today announced some initiatives to deliver social and inclusive growth by harnessing the power of Artificial Intelligence (AI). the announcements were made by Facebook at its inaugural AI for India Summit that was held in Bengaluru. The summit focussed on AI for Social Good and was attended by AI thought-leaders, start-ups, NGOs, and developers.

Speaking on the event, Ajit Mohan, Vice President and Managing Director, Facebook India said, “At Facebook, we are developing and leveraging cutting-edge technologies for products we develop around the world. From developing a tool to swiftly connect blood banks and hospitals with blood donors to utilizing Disaster Maps to aid the relief work during the 2018 Kerala Floods, we have always sought opportunities to deploy the best of H our expertise in the service of India.”

He further added, “We are an ally for India’s economic growth and social development and this summit is our effort to understand how we can contribute to the development of deep tech in India, as well as corral resources to use these technologies to develop impactful solutions for tough and persistent problems.”

To show how AI can be used for social good, Facebook spoke about its Blood Donation tool and said that till date, more than 35 million people have signed up to be donors across the globe. The social networking giant also spoke about how AI plays a very crucial role at the time of crises and shed light on its efforts during the 2018 Kerala Floods when it partnered with SEEDS India. Facebook’s data was used to track people’s movement and with this, SEEDS could manage early recovery and timely relief organisations.

Mohan also added, “At Facebook, we are also committed to growing the local AI ecosystem, which can be achieved by providing support to start-ups, to the student community, and by ensuring diversity within the ecosystem itself. That’s the thought behind our key announcements today around AI for India Accelerator, trainings and scholarships for students and developers, and ‘Women in AI’ hackathons.”