This change is being first brought to Australia 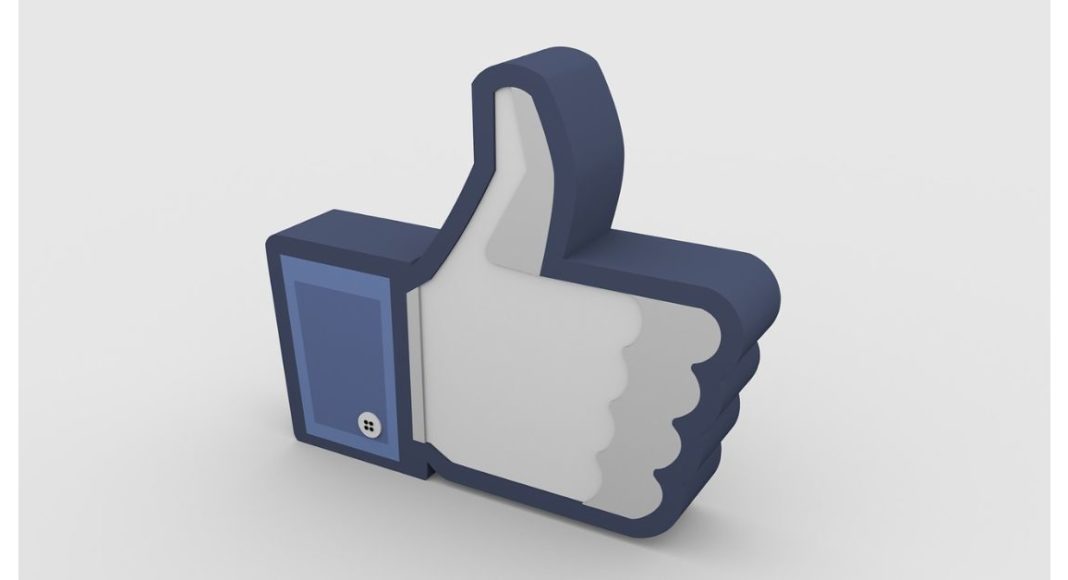 Earlier this month we reported that Facebook is working on to remove the like count feature on its platform. Now the social media giant has finally started testing the removal of the user’s public likes from their post. The company will start testing this feature in Australia first. However, it is not confirmed if the features will expand to other regions also, but a test will make the company decide what to do next.

From now on Facebook will remove the public visibility of Likes, reactions and video view count from people’s posts and ads across its platform in Australia. This means the user will be able to like and add reactions to their friend’s posts,  but will not be able to view how many people reacted and liked that post. This can only be viewed by the author of the post who will be able to view the number of reactions or likes they received on their posts. This means this information will not be public anymore.

First reported by Engadget, Facebook told “We will gather feedback to understand whether this change will improve people’s experiences” The company took to this move because getting fewer likes brings down the self-esteem of the user and they stops posting anything on the social media platforms. This bold move will stop users from sharing pictures and messages to get more likes.

This move will let them post what they like but not what get them likes. This change can only be seen by the person who posted the picture or a video but not to their fans or friends. This move may improve the mental health of the users which will bring positive impact to the user as well as Facebook. This change will inspire the users to share freely instead of deleting the previous posts, which earned fewer likes.

Earlier, Facebook also ran this change on the photo-sharing app Instagram. First, it was brought to Canada and it was further expanded to Australia, Brazil, Ireland, Italy, Japan and New Zealand. For Instagram also, people were not able to view the number of likes they were getting on their post.

Komila Singhhttp://www.gadgetbridge.com
Komila is one of the most spirited tech writers at Gadget Bridge. Always up for a new challenge, she is an expert at dissecting technology and getting to its core. She loves to tinker with new mobile phones, tablets and headphones.
Facebook
Twitter
WhatsApp
Linkedin
ReddIt
Email
Previous articleYouTube introduced new search filters to find and filter comments easily
Next articleVivo V17 Pro now available on sale via Vivo E-Store, Flipkart and Amazon