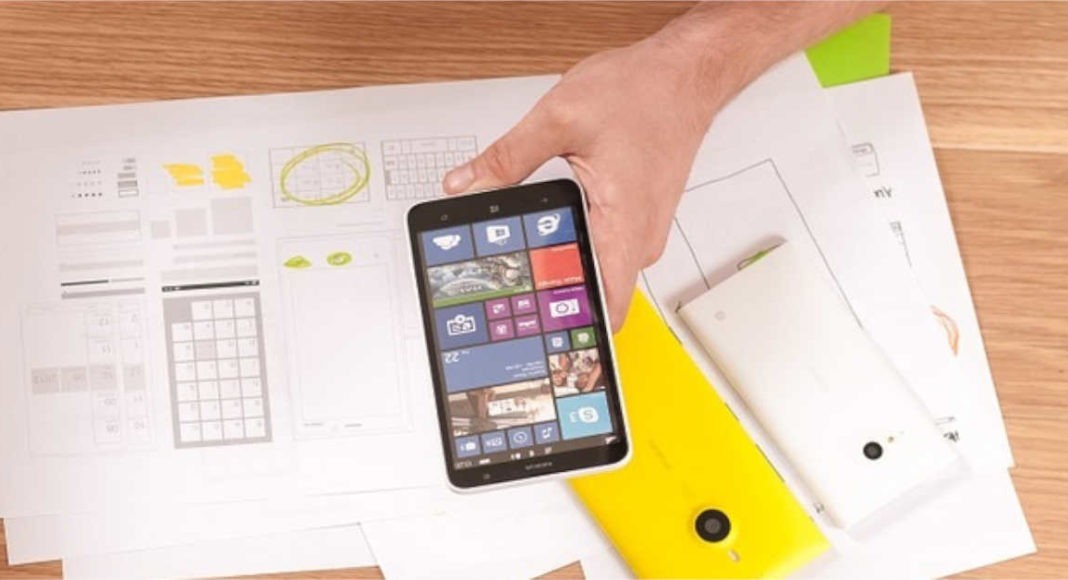 Social media giant Facebook is planning to retire some of its Windows Phone apps by the end of this month. The news has been confirmed by a Microsoft spokesperson who said that the social media company will stop support for Instagram, Messenger and Facebook apps for Windows Phone by April 30. This move would leave Windows Phone users with no option but to access the services via third-party apps and their mobile web versions.

However, as of now, there is no word about what will happen to WhatsApp for Windows Phone. There are no speculations about it too, so we will have to wait for an official word from the company to know if WhatsApp will keep on working or not. As of now, WhatsApp only has support for Windows Phone 8.1 and Windows 10 Mobile versions.

We should mention that recently Google also closed down a number of its services including Google+, Inbox by Gmail and Allo. And now, with Facebook also closing down three of its apps on April 30, it really seems to be the season of products getting closed down. Post the shutdown, the mobile versions of these services or the third-party apps will be the only way to access these services via Windows Phone or Windows 10 Mobile devices.

It is worth mentioning that the report about the end of support for Facebook apps first surfaced on Engadget. The confirmation from Microsoft about these apps being discontinued also appeared in the same report.

The only reason by Facebook has decided to end support for these apps is that the Windows Phone platform is literally dead and there are hardly any users left on it. It is worth adding that even Microsoft will soon end the support for the latest version of Windows 10 Mobile – 1709 – by the end of this year. However, the smartphones that run Windows 10 Mobile 1703 will lose support in June itself.

As we mentioned earlier, Microsoft is ending support for Windows 10 Mobile in December 2019. The software giant has also asked its users to move to either Android or iOS. On its ‘End of Support’ page, the company wrote, “With the Windows 10 Mobile OS end of support, we recommend that customers move to a supported Android or iOS device. Microsoft’s mission statement to empower every person and every organisation on the planet to achieve more compels us to support our Mobile apps on those platforms and devices.”

Aadvikahttp://www.gadgetbridge.com
Facebook
Twitter
WhatsApp
Linkedin
ReddIt
Email
Previous articleBattlefield V is getting a new in-game currency which can be purchased with real money
Next articleApple’s 5G-enabled iPhone launch plans could be delayed due to Intel, Apple developing its own 5G modem: Report