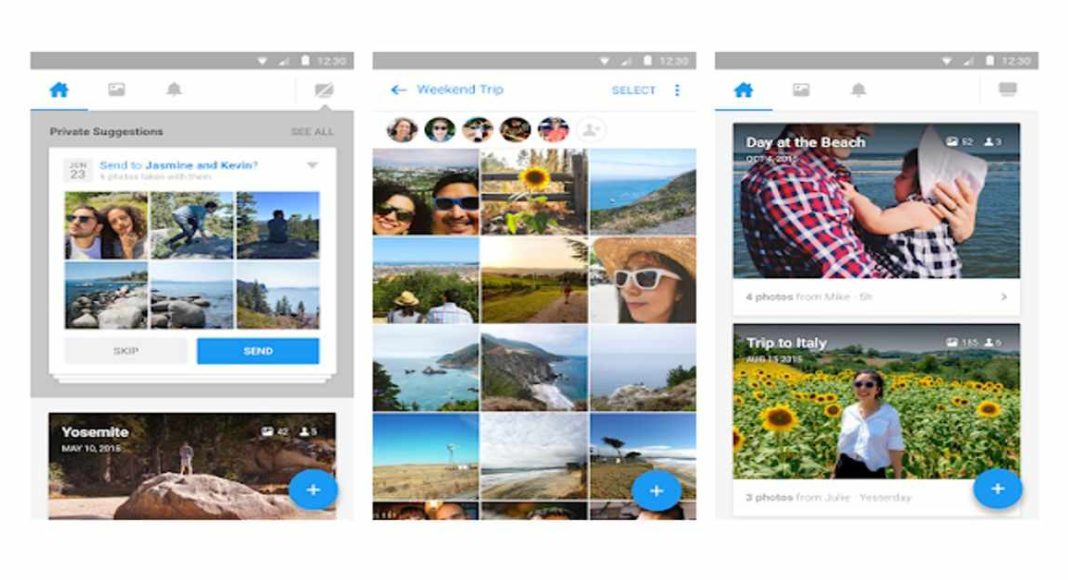 Social networking giant Facebook launched its Moments app back in 2015 saying that it was a way of managing pictures of you and your friends by uploading them to the app. With Moments, Facebook’s facial recognition software identified images of the user’s friends and enabled him to share the photos with them.

However, it seems like the idea behind Facebook‘s app never became a hit with people and maybe that’s why the company has today announced that it will be closing down the app on February 25.

The report about Facebook closing down its Moments app first appeared on CNET, which quoted Rushabh Doshi, director of product management for Moments saying, “We’re ending support for the Moments app, which we originally launched as a place for people to save their photos. We know the photos people share are important to them so we will continue offering ways to save memories within the Facebook app.”

While Moments was initially thought of as an interesting attempt by Facebook to create a photo-sharing app, it probably would have worked better had the images uploaded on the app actually linked to the social platform too. Most users just found it easier to directly upload their photos on Facebook instead of separately uploading them on Moments and Facebook to ultimately share with the same set of people.

According to Facebook, the main reason behind closing down Moments is that not enough people are using the photo-sharing app. But then, it’s also fair to point out that the social networking giant never really pushed its users to get on the app. It never tried to popularise the existing features of the app, and never rolled out new interesting features to get more people onboard.

However, we’ll just thank Facebook for one thing: That it didn’t force us to download the Moments app as it did with Messenger.

Coming back to Moments, if you were one among the few people who used the app which is on the verge of being closed down, you would be able to get all your photos via a tool that Facebook has created.  You can do this by either creating a private album on your Facebook account or download all the photos on your device. You have until May to download and transfer these photos.

Avani Baggahttp://www.gadgetbridge.com
Avani has an immense love for reading, travelling and food, but not necessarily in the same order. Avani almost started pursuing law, but life had other (better) plans for her and she chose to be a writer instead (luckily!) She previously covered technology at Times Internet and wrote about smartphones, mobile apps and tech startups. When she’s not writing, you’ll be able to find her in book stores or catching up on her social life.
Facebook
Twitter
WhatsApp
Linkedin
ReddIt
Email
Previous article
Don’t have high-end PC or laptop to play PUBG? Don’t worry, now you can play PUBG lite for free
Next article
Xiaomi Redmi Note 7 highlight: Super Night Scene Mode to feature in this phone