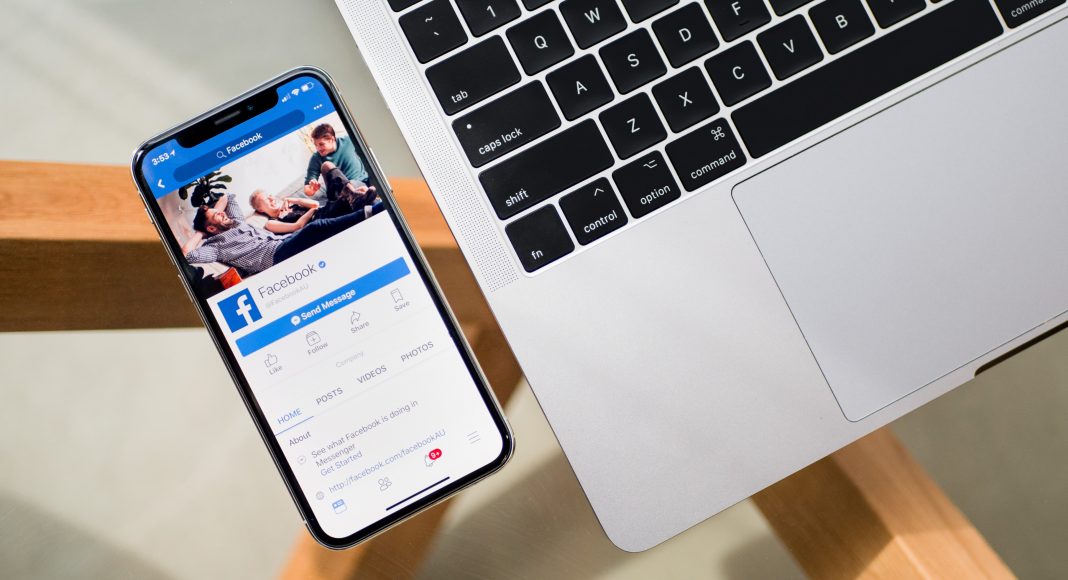 But then, Facebook is not the only one who is working on this. Even apps like Telegram and Signal want to roll out their new cryptocurrencies in the next one year, according to The New York Times.

The report cited people familiar with the matter saying, “The most anticipated but secretive project is underway at Facebook. The company is working on a coin that users of WhatsApp, which Facebook owns, could send to friends and family instantly.”

Telegram, which has almost 300 million users globally, is working on its own digital coin and so is Signal. The report further mentions that there are other apps in South Korea, Kakao and Line that will also be rolling out their own digital currency.

To recall, Facebook has a plan of merging Messenger, Telegram, and Instagram, and because of this, the digital currency would reportedly reach “2.7 billion people who use one of the three apps each month”.

We should mention that last year, Facebook’s long time in-charge David Marcus, said in a blog post that the company is setting up a small of group of people to understand how to best leverage Blockchain across Facebook.

Facebook also promoted Evan Cheng as the Director of Engineering at its Blockchain division, which shows how important the project is to the company and the fact that it is serious about it.

Other than this, Zuckerberg has also been quoted saying that users soon will be able to login to Facebook with Blockchain-based authentication.

In an interview with Harvard Law professor Jonathan Zittrain, Zuckerberg said, “I’m thinking about going back to decentralised or Blockchain authentication. Although I haven’t figured out a way to make this workout but this is around authentication and basically granting access to your information and to different services.”

The company has also said in a statement, “Like many other companies, Facebook is exploring ways to leverage the power of Blockchain technology.”