This feature is being rolled out globally on the latest versions of Messenger’s Android and iOS apps, desktop app and Web. 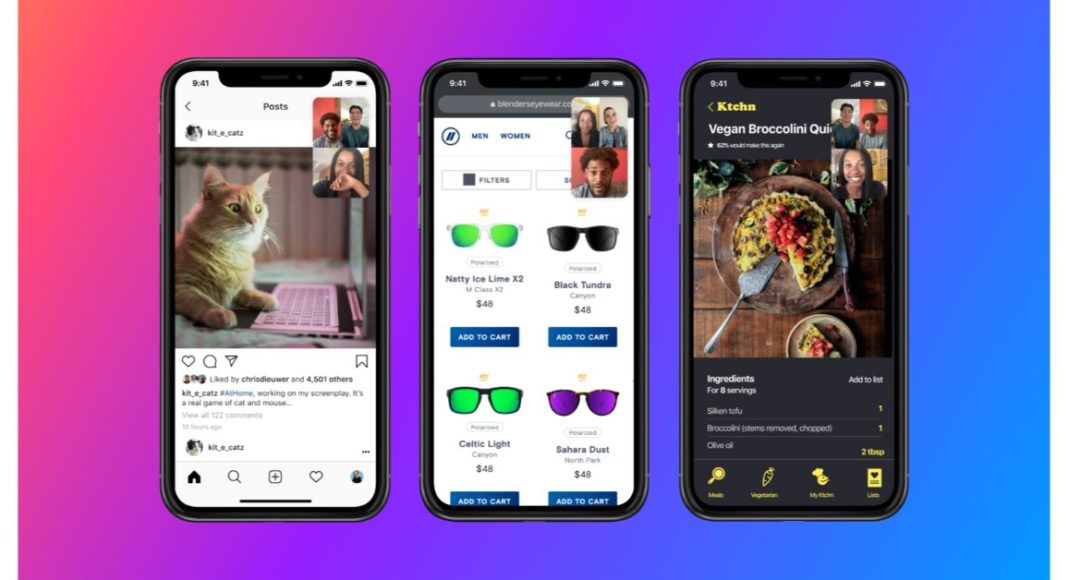 Just like Zoom Facebook Messengers has now come up with a new screen sharing feature for its app users. This feature will be available for both Android and iOS users along with Web and Desktop platforms with the help of Messenger Rooms. The Facebook screen sharing feature will allow the user to instantly share their screen with friends and family one-on-one or in a group video call with up to eight people and up to 16 people in Rooms while using Messenger on their mobile devices.

“Today, we’re excited to share that we’re expanding the availability of Messenger’s screen sharing feature in video calls and Messenger Rooms to our mobile apps. We know people are trying to stay connected more than ever and screen sharing is the latest feature we’re rolling out to bring people closer together,” while announcing this feature the company in its blog post said. 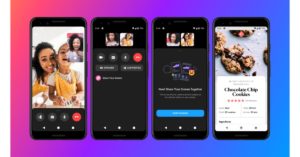 According to the company, screen sharing is being rolled out globally on the latest versions of Messenger’s Android and iOS apps, desktop app and Web.

Facebook screen sharing feature will allow its users to be able to share a live view of their screen with the other person on the call helping them share virtually anything together.  Whether you want to share memories from your camera roll, shop together online, co-browse social media, and more — screen sharing makes it easy to stay connected and close with your loved ones, even when you’re physically apart.

Moreover, the company has also said that besides screen sharing on mobile and web this feature is also being expanded to the Messenger Rooms with up to 16 people on web and desktop. Soon the company will also be adding the ability to control who can share their screen in Rooms and expand the number of people they can share your screen with up to 50 within Messenger Rooms. Therefore, letting the Room creators decide how to limit the ability to screen share to just themselves or make the feature available to all participants when creating a room and during the call.

Separately a previous WABetaInfo report suggests that the WhatsApp beta app version 2.20.163 for Android showcases a new integration with Messenger Rooms. For this, the company is creating tables in a local database that will enable the users of this social networking site to manage messages and services with other WhatsApp users. However, this functionality is under development and it is not confirmed that this shared connection platform to bridge communication between Facebook, WhatsApp and Instagram will be extended to the users of three platforms to communicate with each using different social-media other profiles.

Komila Singhhttp://www.gadgetbridge.com
Komila is one of the most spirited tech writers at Gadget Bridge. Always up for a new challenge, she is an expert at dissecting technology and getting to its core. She loves to tinker with new mobile phones, tablets and headphones.
Facebook
Twitter
WhatsApp
Linkedin
ReddIt
Email
Previous articleAmazon Echo Show 8 review: Good sight and sound
Next articleLatest Lenovo Legion renders confirm a side pop-up selfie camera, reservation begins