Facebook Messenger rolls out the Dark Mode to all users globally 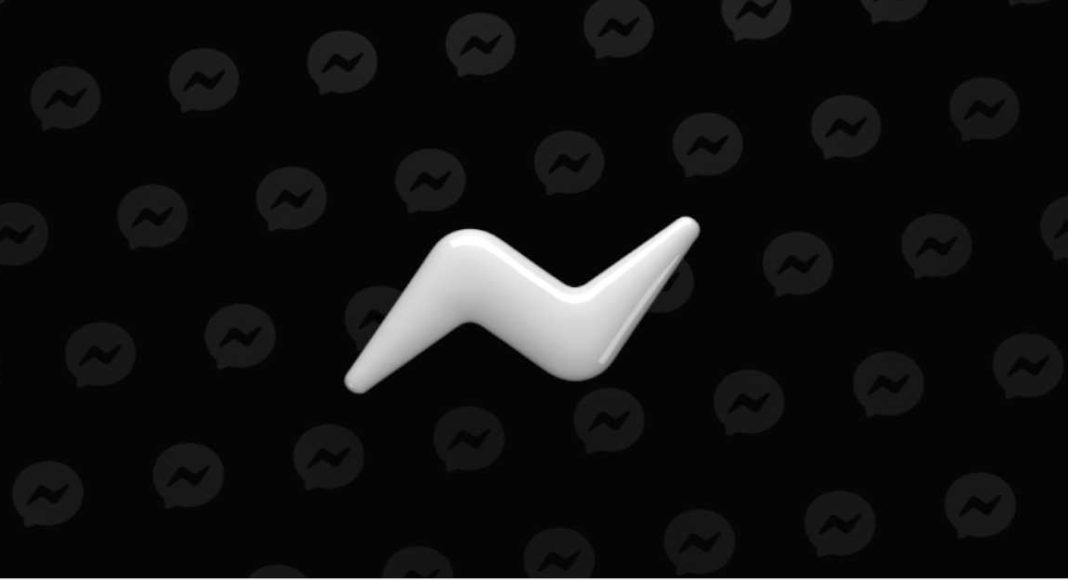 Social media giant Facebook has announced in that the dark mode feature for its Messenger app has now started rolling out officially for all its users across the globe. Furthermore, the company has also said that users don’t even have to send somebody the moon emoji to activate it. Since last year, the company has teased its much-awaited Dark Mode for the Messenger app. The feature was first announced by the company in October last year and promised to roll out the feature soon.

It was only four months after the initial announcement that the feature first appeared on Facebook Messenger. However, even then it was silently rolling out to Messenger users in several countries including India in the form of an Easter Egg, as it was only activated if you sent someone the Moon Emoji.

But then, that is not the case anymore. Now, to activate the Dark Mode on Facebook Messenger, here are the steps that you need to follow:

That’s all. On following these steps, the Dark Mode will enable automatically on your Facebook Messenger app and your screen will turn from White to Black. According to the company’s blog post, by turning on the Dark Mode in Messenger, the brightness of the screen will be decreased and the contrast and vibrancy will still be maintained.

In addition to this, this cuts down the glare from your device and enables you to use it comfortably in low-light conditions. It is also worth noticing that enabling the Dark Mode increases the battery life of Android devices, as search giant Google itself admitted once.

Dark Mode for Messenger was first spotted last month when Facebook launched the feature in select countries. However, as we mentioned earlier, back then it was in the form of a hidden Easter Egg. So, whenever a user sent the Moon Emoji in chat, a message popped up saying “You found dark mode”. If users chose to enable it, Facebook further informed them that it is still a working feature so you won’t get to see the dark mode everywhere in the app. It was being tested in a few countries in January and India was one of them.

Avani Baggahttp://www.gadgetbridge.com
Avani has an immense love for reading, travelling and food, but not necessarily in the same order. Avani almost started pursuing law, but life had other (better) plans for her and she chose to be a writer instead (luckily!) She previously covered technology at Times Internet and wrote about smartphones, mobile apps and tech startups. When she’s not writing, you’ll be able to find her in book stores or catching up on her social life.
Facebook
Twitter
WhatsApp
Linkedin
ReddIt
Email
Previous articleWhatsApp beta for Android gets new Doodle interface; Screenshot Blocking spotted: Report
Next articleXiaomi Redmi Go vs Samsung Galaxy A2 Core: Comparison