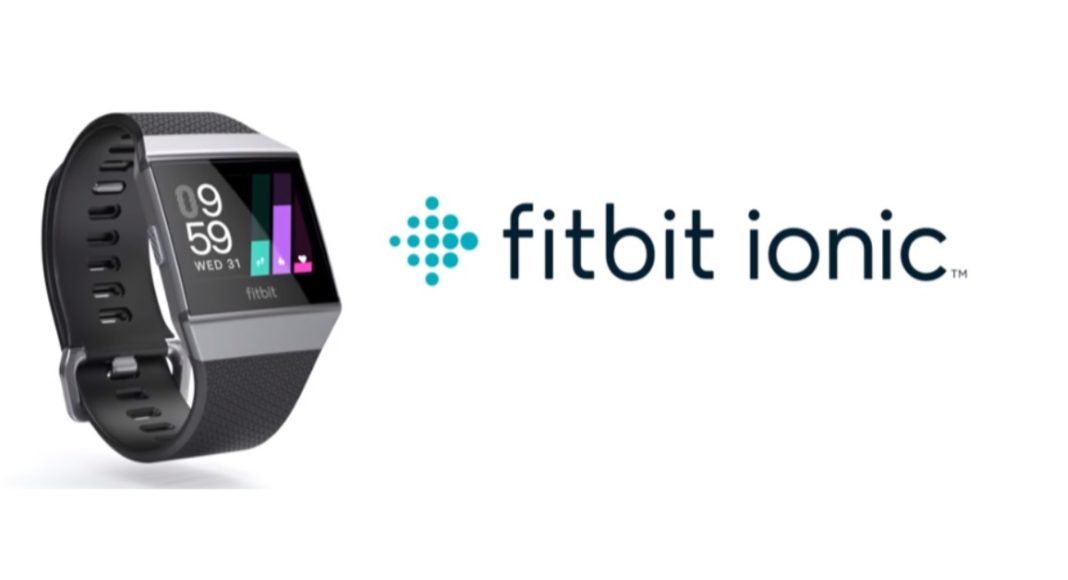 Popular wearables maker Fitbit has updated its Ionic and Versa smartwatches with the latest version of Fitbit’s operating system – Fitbit OS 3.0. Among the key highlights that the update has got is the ability of the smartwatches to support some new third-party apps. Fitbit OS 3.0 will also enable users to create logs for their water intake, sleep, and weight directly in their smartwatch. Earlier, this had to be done via the mobile app that connected the smartwatch to the user’s smartphone.

The most notable apps which will now be supported by smartwatches running on Fitbit OS 3.0 are Couch to 5K and Achu Health. Speaking about these apps, Couch to 5K is a training program that coaches beginners towards running long-distance races, while Achu Health can help users predict potential illness by notifying them about any unusual temperature increase in their bodies. Going forward, these apps will display daily goals or send notifications to users on their smartwatches.

Another two apps that are now available on Fitbit smartwatches include Genius Wrist and MySwimPro. While Genius Wrist will provide structured on-device workouts, productivity and visualization tools, MySwimPro will get video coaching and training plans for swimmers of all levels. The latter will also use real-time heart rate of the wearer from the smartwatch and help them enhance their swimming performance accordingly.

Support for some other apps will be added next year on Fitbit OS 3.0. These include TRX, Charity Miles, FitBark and Mindbody.

We should point out that if you use Charge 3, you will not be getting this OS update. So your wait for popular third-party apps will be a little longer than that of others. And as of now, there is no official word on when the OS update will be rolled out to Charge 3 users.

What we do know is that an upcoming update in 2019 will improve the female health tracking feature on the smartwatches to show more data. Fitbit has said that it will be adding symptom trends to its female health tracking feature. While there is no word on whether there will be features for menopause tracking or family planning, we really do wish that Fitbit gets those in its smartwatches, as these features are what most women would find useful.

Speaking about the software update being rolled out, Jon Oakes, Senior Vice President of Product at Fitbit said, “We are excited to announce these software and app updates as they provide Fitbit smartwatch users with more ways to take action based on their personal data to achieve their health and fitness goal.”