The air conditioner will be available in five distinct variants 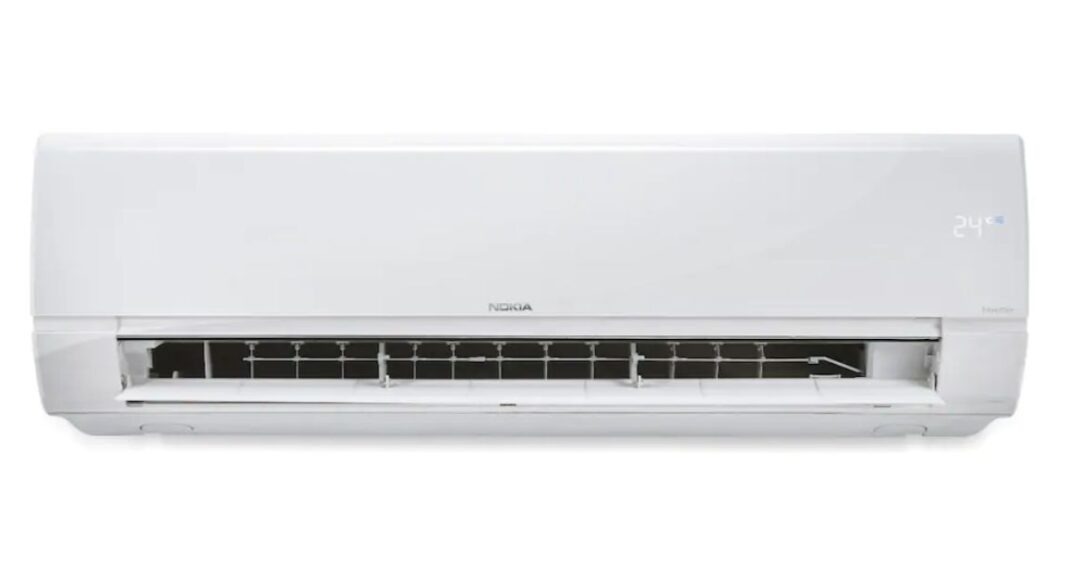 Little by Little Nokia is entering into the electronics segment. Apart from smartphones the company has recently entered into the laptops segment with the launch of its 10th-generation Intel processors powered Nokia PureBook X14 laptop in India. The company a few months back also introduced 43-inch smart TVs and a media streamer and now it has expanded its electronics portfolio with the launch of Nokia air conditioners in the country. The new range of air conditioners will be available on Flipkart.

Flipkart already has Nokia-branded smart TVs in India now becoming the brand licensee for Nokia air conditioners in India. The range of ACs is ‘Made-in-India’ and the price of the electronics device starts at Rs 30,999. The Nokia air conditioner is scheduled to be available via Flipkart starting December 29. However, the company is yet to share more details on the pricing of its new product but it is said to include five different models in different tonnages as well as a star rating.

Speaking of the features, the new range of Nokia air conditioners will include 6-in-1 filters with a negative ioniser in addition to smart features such as an intelligent Motion Sensor. The users can also use their smartphones to easily operate the ACs without having the need for a remote. The air conditioners also offer mart filter clean reminder, multiple scheduler, customised user-profiles and smart diagnosis. In addition to also comes with a self-cleaning technology and it works in a voltage range of 145-265V there you get stabaliser free operations. There is a low vibration motor as well as noiseless operations.

According to Flipkart the Nokia air conditioners also include a four-in-one adjustable inverter mode along with rapid room cooling and anti-corrosive copper internals. Moreover, the ACs also have an environment-friendly R-32 refrigerant with Wi-Fi connected smart climate control. You can control the air conditioner with your phone using the SmartHome+ App. It will also send notifications to your phone such as smart reminders to clean the filter, to set multiple on/ off schedules and more.

Announcing the launch of Nokia Air Conditioners, Dev Iyer, Vice President – Private Brands, Flipkart said, “We are excited to extend our collaboration with Nokia to bring ‘Made-in-India’ Nokia air conditioners to consumers. Over the course of last year, we have launched superior products, at the back of our extensive consumer understanding, to bring offerings that are customized for the needs of Indian consumers,”

Komila Singhhttp://www.gadgetbridge.com
Komila is one of the most spirited tech writers at Gadget Bridge. Always up for a new challenge, she is an expert at dissecting technology and getting to its core. She loves to tinker with new mobile phones, tablets and headphones.
Facebook
Twitter
WhatsApp
Linkedin
ReddIt
Email
Previous article
December 22 Amazon Quiz: Answer five easy questions to win Fossil Women’s Watch
Next article
OnePlus 8T Concept Smartphone with color-shifting ECMF design and mmWave tech launched