HomeNewsFlipkart's Bengaluru facility orders to be processed by robots

Flipkart’s Bengaluru facility orders to be processed by robots 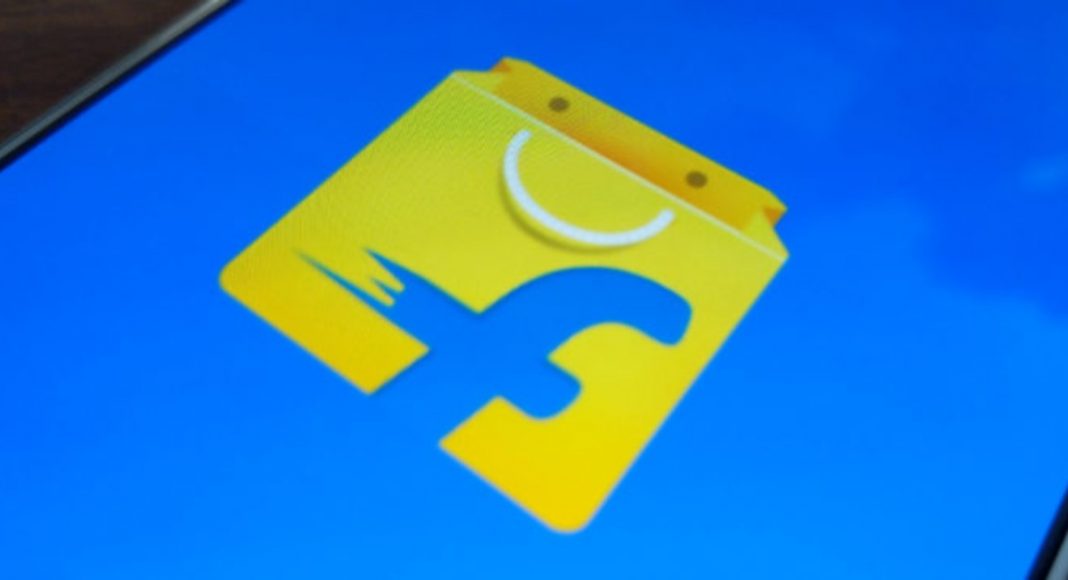 Indian e-commerce giant Flipkart has deployed Automated Guided Vehicles (AGVs) in its Bengaluru-based Soukya sortation center. The company says that this has been done to improve the efficiency at the back end of its supply chain network keeping in mind the growing pressure on Indian e-commerce firms. Flipkart has added that this is particularly true in case of sales days.

The setup of Automated Guided Vehicles included over 100 self-guided bots which, according to the company, can sort and assign packages automatically to the pin codes of the customer. This is done by identifying the encoded information on each package. The company has also claimed that up to 4,500 shipments can be processed within an hour and with some adjustments, the number can be taken up by five times.

The bots offer a battery backup of up to 7-8 hours and have the capability of moving on their own. They can also carry small packages from one location to the other.

According to Flipkart, the Automated Guided Vehicles will enhance the output of the existing facility without having to invest in space or decrease the number of people working there. The internal tests that have been conducted by the company showed that with 100 AGVs, the improvement in the processor efficiency is up to 60%. This enables them to use the manpower in other areas of the supply chain network, which can also make better use of it.

We should mention that Soukya facility employs around 1000 workers and it is able to process lakhs of shipments on a daily basis. The new setup of bots will be operated by the staff that is currently employed there. Internal training will be provided to staff members that will enable them to handle the Automated Guided Vehicles.

We should also mention that Flipkart also has plans to build a Centre of Excellence (CoE) for Robotics & Automation that is meant for encouraging R&D and the company will partner with startups and universities in order to start it.

Speaking about the development, Krishna Raghavan, Senior Vice President of eKart Tech at Flipkart, said, “With the Automated Guided Vehicles, we are re-imagining new growth paths, while orchestrating new and innovative ways of working. We believe this will help bring efficiencies, agility and scale to the supply chain operations, helping us serve the customer better.”

The e-commerce space in India has seen a massive growth and according to a report by Deloitte India and Retail Association of India, it is expected to cross $84 billion by 2021, which will be up from $24 billion in 2017.