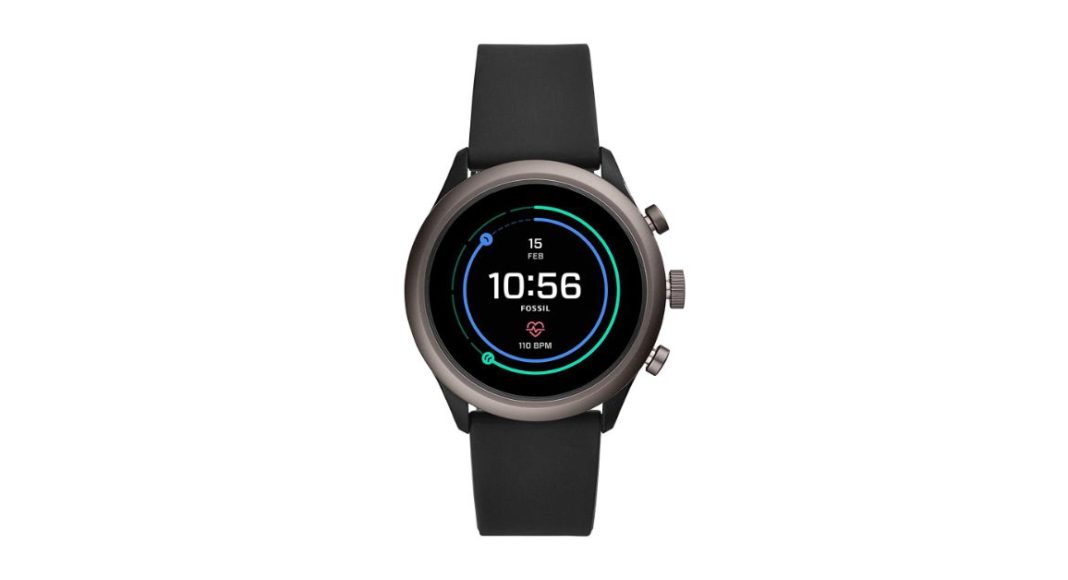 Technology giant Google’s Wear OS, which is popularly also known as Android Wear, has not had a very smooth past. Initially, it was launched at Google’s united platform for smartwatches and other wearable devices, the platform has seen a drop in its popularity over the last few years because Samsung‘s Tizen-based Galaxy Gear series and Apple Watch series have garnered a lot of appreciation and the companies’ loyalists stick to their wearables. However, some smartwatch makers continue to sell watches that come with Wear OS by Google. The latest to join this list is Fossil Sport smartwatch and that has been launched in India at Rs 17,995.

The Fossil Sport smartwatch was initially launched in November 2018 and it is powered by the Qualcomm Snapdragon Wear 3100 SoC, which was announced by the American chipmaker last year. While the new Qualcomm Snapdragon Wear 3100 SoC was meant to revive the Wear OS smartwatch platform, we haven’t seen too many manufacturers go back to Google’s Wear OS platform. Fossil is among the few companies that have launched a new Wear OS product in India. The company has today launched its Fossil Sport smartwatch in the country today and the wearable has also gone on sale in India.

The processor is also said to enhance the battery life and Fossil Sport is claimed to last more than a day. However, the company has also added that your usage would make a difference. The newest offering by Fossil is available in two sizes. While one is 41mm in size, the other one is 43mm. The smartwatch comes with interchangeable watch straps that are 18mm and 22mm in size respectively.

Coming to the sensors, Fossil sport comes with a heart rate sensor, GPS, an altimeter, gyroscope, accelerometer, ambient light sensor, and microphone. The Fossil smartwatch is compatible with Android as well as iOS and can be connected to various devices using Bluetooth. The newest offering by the company is available to buy online as well as offline via various channels.

You can also buy it from various major retailers and Fossil stores in the country. Fossil Sport is a good option to consider for anyone who owns an Android smartphone. However, it goes against the Samsung Gear lineup that is also compatible on a wide range of Android devices. Only time will tell if Fossil’s new offering is able to survive along with other smartwatches in the market.

Gadget Bridge Bureauhttps://gadgetbridge.com
Facebook
Twitter
WhatsApp
Linkedin
ReddIt
Email
Previous articleMicrosoft to get an Xbox ‘desktop experience’ for Windows 10
Next articleGoogle Maps is getting 3 new India-centric features for a better navigation in cities