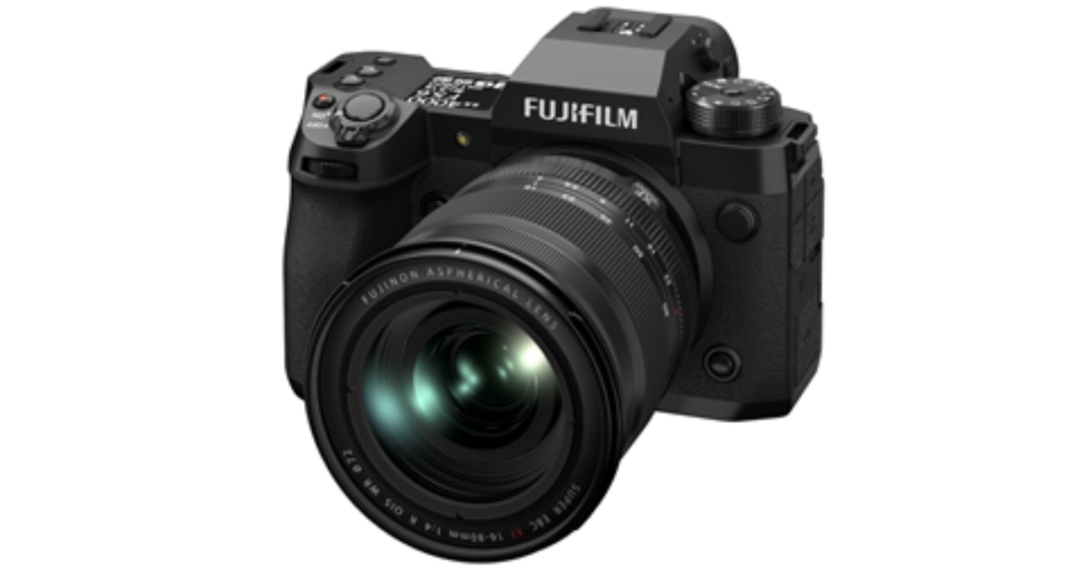 The release of the Fujifilm X-H2—a new mirrorless digital camera—in India has been announced by Fujifilm India. The X-H2 II is the newest addition to Fujifilm’s X Series of mirrorless digital cameras. The X-H2 has a new 40.2MP “X-Trans CMOS 5 HR” sensor, which produces images with the best quality yet seen by the X Series. The camera offers inbuilt 8K/30P recording to increase the X Series’ capacity for content creation in both still images and films. 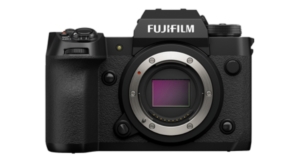 The Fujifilm X-body H2’s is identical to that of the X-H2S, with 79 weather-sealed points that provide high levels of protection to moisture and dust. The mirrorless camera is designed to endure the demands of regular professional use and continue to function normally in temperatures as low as -10°C. The 1.62 million-dot vari-angle LCD monitor, top panel LCD screen, adjustable AF ON button press, and independent movie recording button all facilitate easy operation.

The brand-new back-illuminated 40.2MP “X-TransTM CMOS 5 HR” sensor is a feature of the Fujifilm X-H2. A better image processing method allows the high-resolution 40.2MP sensor to increase image resolution without lowering the S/N level, resulting in astounding image quality. Additionally, it has a better pixel structure to efficiently capture more light, making ISO 125 a standard sensitivity rather than an additional option.

The new sensor allows for the internal recording of 8K videos at 30P in 4:2:2 10-bit colour. In order to record 8K/30P video for roughly 160 minutes, the X-H2 has the same heat-dissipating construction as the X-H2S. This makes 8K video a viable option. In addition, it enables 8K oversampling, which makes the most of the high-resolution sensor to record video with better image resolution.

Three Apple ProRes codecs are supported by the X-H2: ProRes 422 HQ, ProRes 422 LT, and ProRes 422 Proxy when recording ProRes. This lessens the workload required for editing 8K footage and streamlines the process from shooting to finishing. 12-bit RAW video output from the X-H2 can be recorded as Apple ProRes RAW or Blackmagic RAW at resolutions and frame rates as high as 8K and 29.97 frames per second when used in conjunction with a suitable HDMI recording device from Atomos or Blackmagic Design.

Fujifilm X-H2 supports F-Log2 as well, which records with an enhanced dynamic range of 13+ stops. The post-production potential is increased because this range is wider than current F-Log.

Subject-detection AF based on Deep Learning technology is a feature of X-Processor 5 that automatically detects and tracks a wider range of subjects, including human faces and eyes, as well as animals, birds, cars, motorcycles, bicycles, aeroplanes, and trains.

Users can quickly and precisely autofocus in scenarios where AF-S is frequently used, as when taking landscape and portrait photographs. Additionally, an enhanced AF prediction algorithm that was newly created for the X-H2S is included in the X-H2, enabling consistent focusing even while utilising AF-C.

The X-H2 has a 5.76 million-dot, 0.8x magnification, high-magnification electronic viewfinder. It features a steady refresh rate of approximately 120 frames per second and a notable improvement in parallax and distortion control, which normally happen when an eye position shifts when using the viewfinder for excellent visibility.

Komila Singhhttp://www.gadgetbridge.com
Komila is one of the most spirited tech writers at Gadget Bridge. Always up for a new challenge, she is an expert at dissecting technology and getting to its core. She loves to tinker with new mobile phones, tablets and headphones.
Facebook
Twitter
WhatsApp
Linkedin
ReddIt
Email
Previous article
Vivo X90 Pro+ has received 3C certification, to 80W fast charging
Next article
How to access the YouTube navigation drawer in Android like a pro?