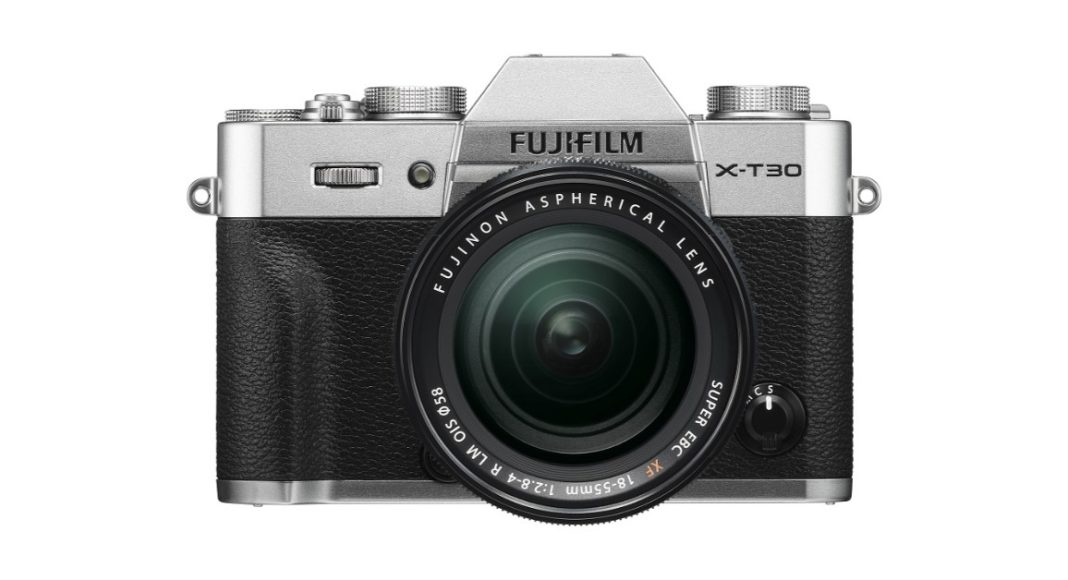 Fujifilm has expanded its X Series lineup in India today with the launch of its X-T30 mirrorless camera. Fujifilm X-T30 APS-C mirrorless camera is the latest in the company’s global lineup too and has finally made its way in Indian market.

The newly-launched camera is touted to come with superior image quality coupled with the Fujifilm’s proprietary colour reproduction technology. Here’s a look at the pricing details and specifications of the Fujifilm X-T30 APS-C mirrorless camera:

Fujifilm X-T30 mirrorless camera is priced at Rs 74,999 for the body only, however, customers can also opt to buy the entire kit as well. While the bundle with 18-55mm lens bears a price tag of Rs 94,999, the 18-135mm lens bundle will cost Rs 99,999. At this price, the newly-launched mirrorless camera from Fujifilm competes directly with the likes of Sony A6400 mirrorless camera, which was also launched recently in the Indian market.

Fujifilm X-T30 mirrorless camera is the successor of the company’s X-T20 and comes with a 26.1-megapixel APS-C sensor coupled with X-Processor 4 quad-core CPU that focusses in image processing. Among other features of the X-T30 mirrorless camera is its hybrid AF system that comes with 425 phase detection autofocus (PDAF) points and covers the entire frame, EyeAP and an option of Face Selection. In addition to this, the camera also packs 2.36 million dot resolution OLED EVF and features a 3-inch tilting touchscreen display. The camera supports 4K recording of up to 30fps and 1080p recoding up to 120fps. A single SD card can be added to the camera and users will also be able to connect it to Wi-Fi or Bluetooth.

Speaking about the newly launched camera, Haruto Iwata, Managing Director, Fujifilm India said, “Catering to the consumption patterns of the photographers, X-T30, not only offers a novel photography experience to the end users, but also brings the imaging industry to new heights in terms of product design. We’ve also brought an intelligent sensor and a swift image processing engine into this compact and lightweight body to achieve ultimate image quality. With this new addition in our X series, we aim to facilitate our users with a product which will help them expand the horizon of their photographic capabilities.”