Goodbye Google Allo: How to download your chat history and media from Google’s instant messaging app? 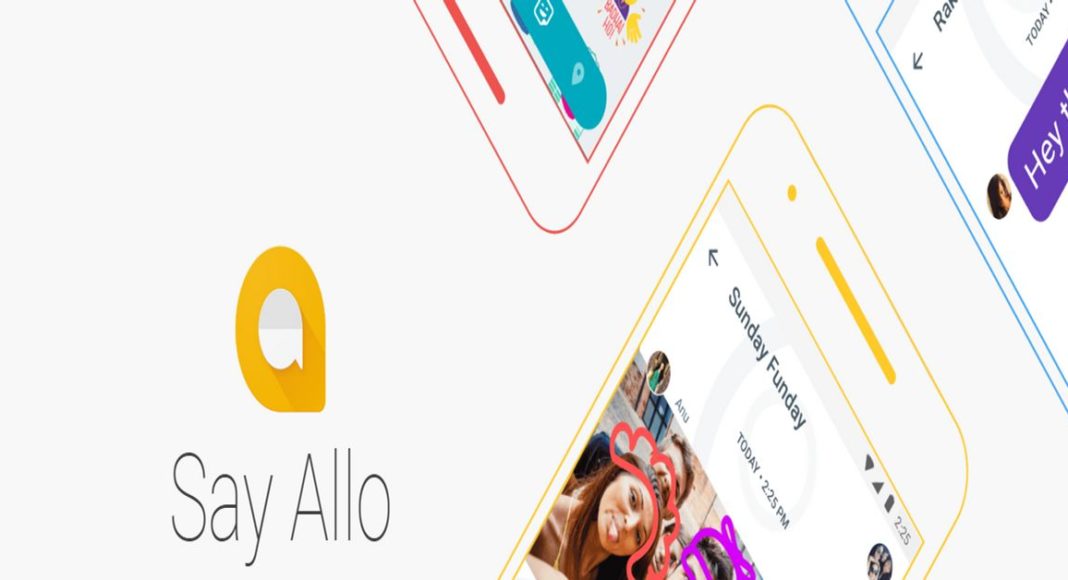 Instant messaging app Google Allo is shutting down today. The company has announced that Google Allo, which was launched back in 2016 alongside Google Duo will be shutting down today as the service never gained enough attention and user base. There weren’t many people who used the chatting app from Google except the ones who used it as an option to save and download all their chat history and media uploaded on the app.

Google has also published a small tutorial through which people could download their chat history and data from the app before it is officially shut down.

Steps to download data and chat history from Google Allo:

The media on Google Allo is saved in CSV file format which includes the chat details. The details include the Conversation name, ID of the user, the sender of the message, type of message, and content of the message. The downloaded file is saved in a ZIP file (compressed).

Google also mentioned on its support page that along with deleting the Google Allo app the company will be deleting all the user’s messages and media. Google won’t store any messages or user data from the app, even the incognito messages will be deleted. But it should be kept in mind that the chat’s backups saved on Google Drive or iCloud accounts will not be readable after the deletion of the app and the users would have to delete the backups manually.

Besides Google Allo, Inbox by Gmail and Google’s URL shortner named Goo.gl will also be discontinued by the end of the month.

Aman Singhhttps://www.gadgetbridge.com/
Aman Kumar Singh has a Masters in Journalism and Mass Communication. He is a journalist, a photographer, a writer, a gamer, a movie addict and has a love for reading (everything). It’s his love of reading that has brought him knowledge in various fields including technology and gadgets. Talking about which, he loves to tweak and play with gadgets, new and old. And when he finds time, if he finds time, he can be seen playing video games or taking a new gadget for a test run.
Facebook
Twitter
WhatsApp
Linkedin
ReddIt
Email
Previous article
2019 Lok Sabha elections: How to enroll for your Voter ID card online
Next article
Samsung Galaxy S10 series fails drop test, Galaxy S10e deemed unusable after one drop