Google announced the inclusion of Digilocker in the Files by Google app, along with the launch of a number of new coordinated AI initiatives for India

Google launches an initiative to reflect the diversity of Indian speech across all districts in order to improve the utility of the Internet for Indians. 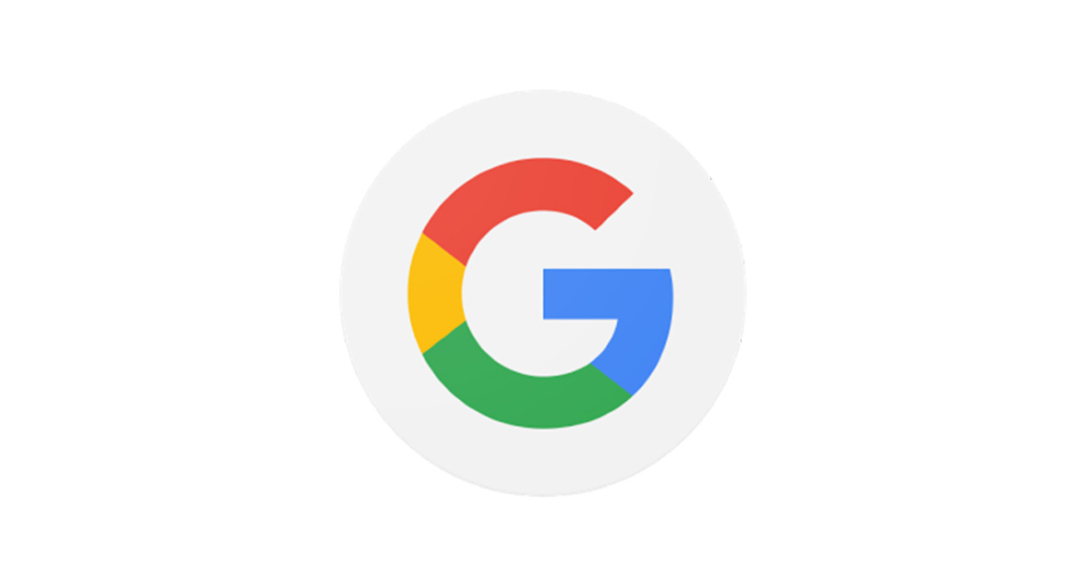 Google has announced a number of new concerted initiatives with AI for India in recognition of the significant increase in India’s adoption of digital technology. These initiatives include addressing the language gap on the Internet, assisting in the digitization of farmland in collaboration with the Telangana Government, and launching new partnerships and investments to promote the ethical development of AI in India.

Google also unveiled a number of new innovations across Search, focusing on the needs of bilingual users and introducing camera and voice search capabilities; a new fraud detection model for secure digital payments on Google Pay; and integration with Digilocker in the Files by Google app for Android to enable quick access to important digital documents, privately and securely. According to the company these announcements represent a significant push for a more inclusive, helpful, and secure Internet for every Indian.

Google announced a partnership with the Indian Institute of Science, Bengaluru (Project Vaani), positioning support for Indian languages online as the next major step in India’s journey toward digital transformation. The goal of Project Vaani is to collect various Indian dialects for the purpose of improving AI language models. By gathering and transcribing open-source speech data from all 773 districts in India, this cooperation hopes to eventually make it accessible through the Bhashini initiative of the Indian government.

A much deeper grasp of India’s speech landscape will be facilitated by Google’s joint initiative with the Indian Institute of Science, Bengaluru. The data has been made available to the public in order to encourage more startups, programmers, and students to create language solutions for India and leverage this incredibly diverse voice data to produce technology that accurately represents the regional languages spoken by every Indian.

Additionally, Google has set a goal to create a single, unified model that can handle over 100 Indian languages in both speech and text, paving the way for a more inclusive experience for a large number of Indian language users.

Google has also revealed its efforts to use remote sensing, powerful AI, and machine learning capabilities to create a model that can produce a comprehensive understanding of India’s agricultural landscape. According to the company this project would also enable the AgriStack and other agricultural ecosystem solutions in India, with a focus on recognising farm-level boundaries and landscapes, as well as may be identifying the crops cultivated in each field. This data will help create a dataset that is open to the public and enable digital public goods and services while promoting innovation throughout the agricultural value chain.

This concept is said to assist in facilitating agricultural solutions at the field level and benefit the larger agricultural chain in collaboration with the state of Telangana.

In addition, Google also announced a new US$1 million grant to Wadhwani AI through Google.Org for the use of cutting-edge technology for better agricultural outcomes. This grant will support Wadhwani AI’s work on crop disease monitoring and yield outcomes as well as its efforts to improve the efficiency of several Kisan Call Centers, which provide farmers with access to vital information on the weather, crops, and other topics.

A cutting-edge AI and machine learning model that can recognise and highlight medications in handwritten prescriptions were unveiled by Google. By enhancing the humans involved, such as pharmacists, will serve as an assistive technology for digitising handwritten medical papers. However, no decision will be made simply based on the output provided by this technology.

Google made an investment of US$1 million in grants to the Indian Institute of Technology, Madras, to build the first-ever multidisciplinary centre for Responsible AI, demonstrating its dedication to this cause. This centre will promote group efforts to perfect AI and adapt it to the Indian environment, involving researchers, domain experts, developers, community members, policymakers, and more.

With the launch of Multisearch, a significant advancement in how consumers can simultaneously conduct text-based and image searches for information, in order to make the visual search even more natural. In India, multisearch is already available in English. Over the course of the upcoming year, it will also be offered in many other Indian languages, beginning with Hindi.

Google is making search results pages bilingual for users who prefer it, in order to make it simpler for people who speak more than one language to look for and discover content. Google is now able to display high-quality and pertinent content in a local language alongside English results by utilising cutting-edge Machine Learning-based translation models and cross-language search technology.

In the upcoming year, the same feature will also be made available in Bengali, Tamil, Telugu, Marathi, and Hindi in addition to other Indian languages.

Google has been testing Project Relate, an app that has been trained to recognize the distinctive speech patterns of people who speak differently. In India, the business has begun testing the app with English users; in early 2023, Hindi users will be included to the test group. Google’s goal with this initiative is to increase accessibility for all users of products that use speech recognition technology, such as Google Assistant.

The National eGovernance Division (NeGD) and Google have launched a partnership to make it simple for users to view their actual digital documents through the Files by Google app for Android. This capability is based on strong privacy and security principles. The files kept in Files by Google will be isolated on the smartphone and accessible only with a special lock screen authentication.

Komila Singhhttp://www.gadgetbridge.com
Komila is one of the most spirited tech writers at Gadget Bridge. Always up for a new challenge, she is an expert at dissecting technology and getting to its core. She loves to tinker with new mobile phones, tablets and headphones.
Facebook
Twitter
WhatsApp
Linkedin
ReddIt
Email
Previous article
Upcoming Samsung Smartphones in 2023 – The full list
Next article
Best Auto Call Recording Phones in India