The users can schedule the command to be triggered by specifying a time or duration. 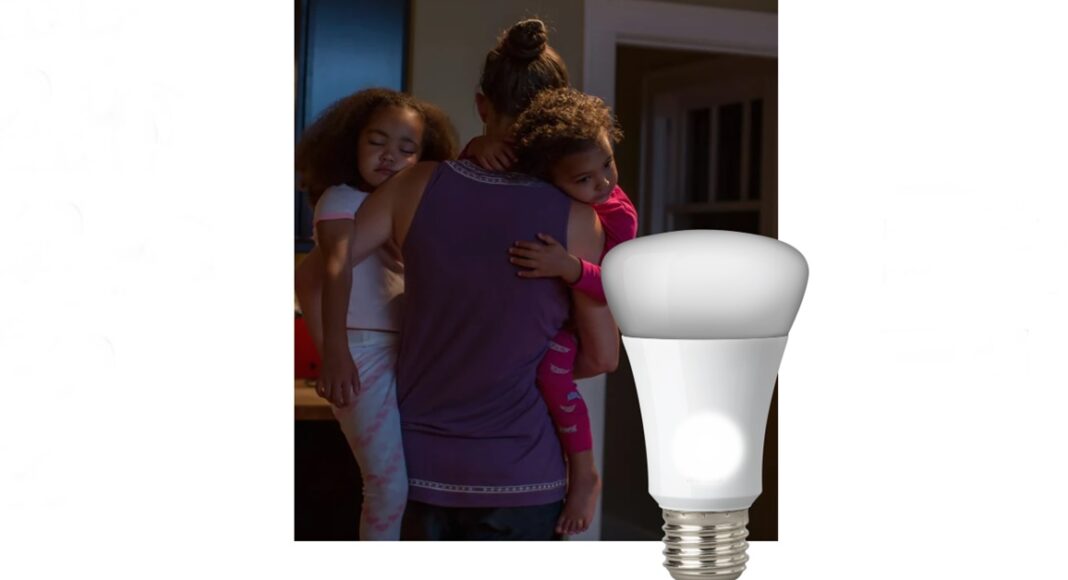 If you’ve always been feeling too lazy to get up and switch on or turn off lights, Google Assistant is now there to help you out. Wondering how? According to Developers Platform for Google Assistant, “The Scheduled Actions feature allows users to conveniently schedule a smart home command to trigger at a later time.”

Google further revealed that as a developer, one does not need to make any code changes or resubmit the smart home Action in order to enable scheduling. The tech giant has also used an example to inform that the users can schedule the command to be triggered by specifying a time or duration. For example:

Mind you! Google further clarified that commands can be scheduled for the current day or another day within the next seven-day period. It also shared different examples to showcase what users can say:

Also, the users need to notice that Google can return an error if they mention a temporal adverb like “tomorrow” or “next week” without providing an exact time.

Recently, Google Assistant has also been fully integrated into Samsung Smart TVs and requires no additional downloads, hardware, or installation. According to the South-Korean giant, this feature on the smart TVs is currently available in the UK, France, Germany and Italy. It will be further introduced to 12 other countries by the end of this year.

The support of voice assistant options allows the Samsung Smart TV users can now access their favorite entertainment and real-time answers on screen at a much faster pace. Besides this, the Samsung TV users can easily browse channels, adjust the volume, control playback and open apps by activating voice commands. In addition to finding new TV programs and films to watch, viewers can ask Alexa, Bixby or Google Assistant to provide the weather forecast, find out the latest game scores or play their favorite tunes. With Google Assistant, viewers will also have access to the Google services they know and love to help streamline their days, including Google Search, Photos, Maps, Calendar and more.