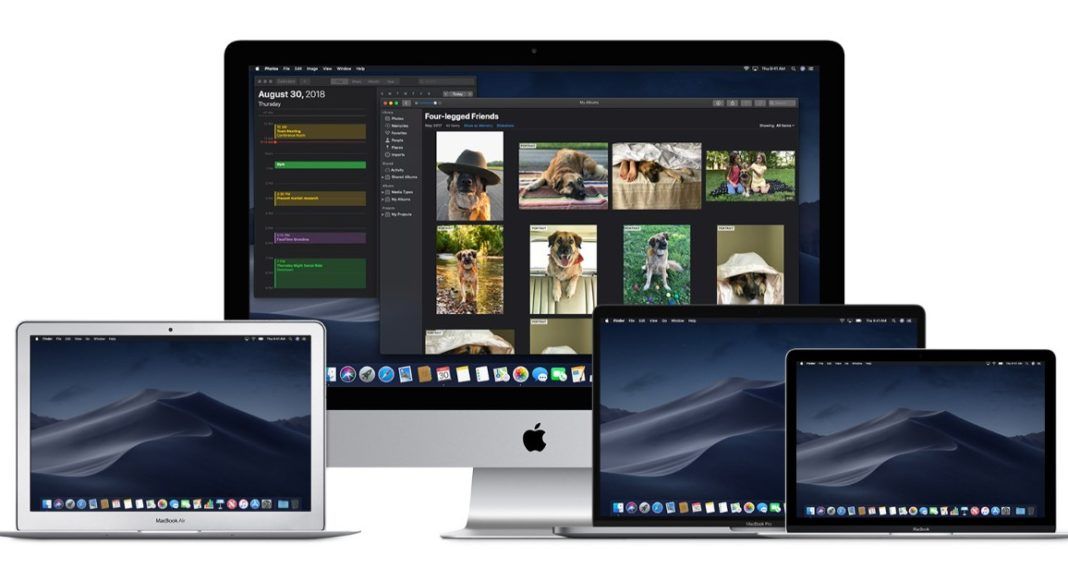 Google has rolled out its Chrome 73 to all its users today and the new version comes with a number of new improvements. The most-talked-about one among these is Dark Mode for macOS. Dark Mode has gained a lot of popularity in the last few months because users have a prefernce for it considering that it puts less stare on their eyes. Furthermore, Google has also admitted that it helps in prolonging the battery of the device.

The technology giant first announced Dark Mode for Chrome last month, however, the official release has started today with Chrome 73. Once you have the Chrome 73 working on your system, you would be able to enable Dark Mode. And once you do this, you would see that Chrome 73’s Dark Mode looks a lot like the browser’s Incognito mode that is meant for keeping browsing private.

If you access Incognito mode with the new Dark theme enabled, you would see that it looks nearly the same as the one without the Dark Mode on. There is just a new icon on the menu bar of the Incognito mode that gets added.

We should mention here that this isn’t the first time that Dark Mode or themed options are being offered by Chrome. Google has time and again offered themes for its Chrome browser on its Chrome Web Store. However, the latest update has made the Dark Mode official on a system level. It’s good for the users because they wouldn’t have to switch it manually anymore.

In case you are someone who isn’t too fond of the Dark Mode, you don’t necessarily have to live with it. You can simply use the Chrome themes to switch your colour scheme back toward a lighter style. Other than this, you can also choose to flip the entire OS back to light mode.

As we mentioned earlier, Dark Mode has gained a lot of popularity in the last few months. A number of apps have also rolled out the mode for users including Twitter, YouTube, Android Messages and Pocket. Facebook Messenger and WhatsApp will also be soon getting the said mode. Android Q, which is expected to be unveiled at Google I/O 2019, will reportedly bring a system-wide Dark Mode.

Avani Baggahttp://www.gadgetbridge.com
Avani has an immense love for reading, travelling and food, but not necessarily in the same order. Avani almost started pursuing law, but life had other (better) plans for her and she chose to be a writer instead (luckily!) She previously covered technology at Times Internet and wrote about smartphones, mobile apps and tech startups. When she’s not writing, you’ll be able to find her in book stores or catching up on her social life.
Facebook
Twitter
WhatsApp
Linkedin
ReddIt
Email
Previous article
OnePlus 7 leaked case renders shows a triple-rear camera and pop-up selfie camera cut-out
Next article
YouTube Music, YouTube Premium launched in India: Here’s a look at the price and features