Google has taken down 29 photo-editing apps from Play Store; here’s why 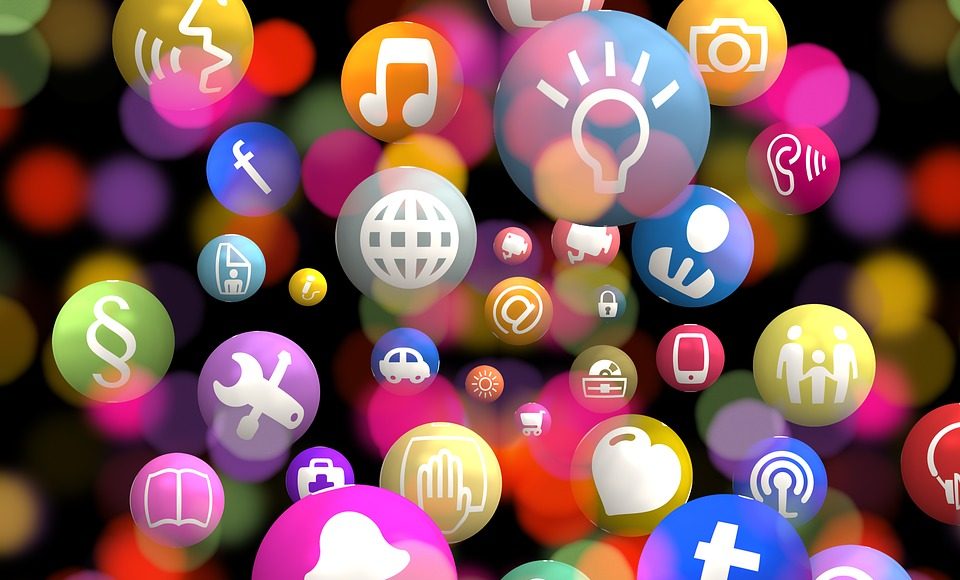 Questions about Google’s quality controls for apps come up time to time when more applications with adware and malware are found lurking on the Play Store with numerous downloads. And this has just happened all over again as security research firm Trend Micro has found as many as 29 apps on the Google Play Store that were being used to make people download malware as well.

We should mention that the apps found with malware were photo-editing applications and they have now been taken down from the Google Play Store by the search giant.

According to Trend Micro’s blog which sheds light on the issue, the security research firm “discovered several beauty camera apps (detected as AndroidOS_BadCamera.HRX) on Google Play that are capable of accessing remote ad configuration servers that can be used for malicious purposes.”

We should mention that these apps don’t give any indication whatsoever to the user about malicious content and redirects that they come with. It has been reported that some of these apps even downloaded a video player that played pornographic content and some others redirected users to phishing websites that ask for users’ personal information.

Being a part of the popular genre of photo-editing apps, these apps have reportedly been downloaded millions of times. The report in Trend Micro also said that a large number of downloads originated from Asian countries, and particularly from India.

Another big issue with these apps is that they went on doing their malicious activities unless they were deleted by the users.

As a word of advice, we would add that in spite of Google having quality checks in place, you must inspect the app that you download yourself. If you feel that an app is hindering the working of your smartphone or is taking you to another website when it’s not supposed to, you should uninstall it and report it on Google Play Store. Also, don’t download third party apps if your device has the particular functionality in-built.