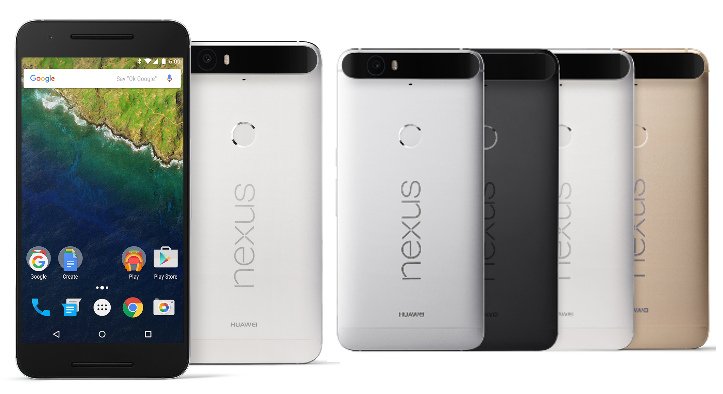 The tech giant Google has finally unveiled its much awaited smartphone the Huawei Nexus 6P. The device runs on the lasted version of Android 6.0 Marshmallow operating system. The handset sports a 5.6-inch Quad HD AMOLED display with 2560×1440 pixels resolution. The display is made scratch resistant with the coating of Corning Gorilla glass 4 on top.

The smartphone is powered by a 64-bit octa-core Qualcomm Snapdragon 810 processor paired with 3GB of RAM. The internal storage of the smartphone stands at 32GB/64GB/128GB which cannot be expanded any further. The device comes equipped with a 12.3-megapixel rear camera with LED flash and laser autofocus and it also has an 8.0-megapixel front camera for capturing selfies.

The smartphone also consists of a fingerprint sensor which helps in unlocking the phone and making payments using the Android Pay service. The connectivity attributes of the handset include 4G, LTE, 3G, WiFi, Bluetooth, GPS, NFC, USB Type C and it packs in a houses a 3,450 mAh battery.