Would you rather use the Panorama or Night Sight? 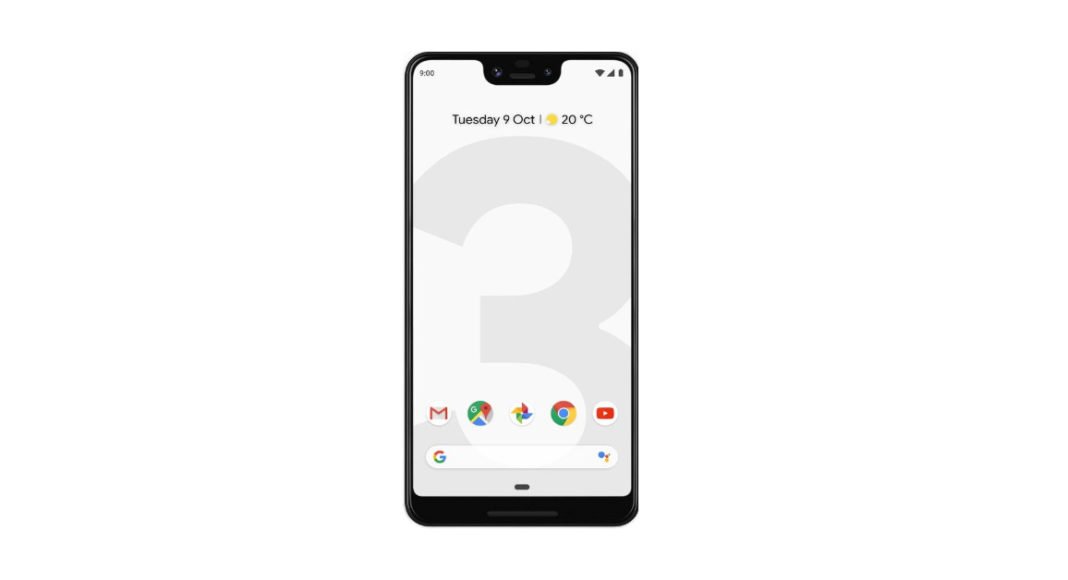 Technology giant Google seems to be adopting a more intelligent way of placing the various camera modes that are present on the app. The company seems to have realised that people don’t use the panorama mode as much as they use other modes to capture the best possible image. As a result of this, Google will reportedly place its Night Sight feature to its main list of camera modes. With this, Panorama mode will go further away. But then, it makes perfect sense as the Night Sight feature is way more useful than the Panorama mode.

According to 9to5Google, in the latest Android Q beta build the feature can already be seen. It can be seen that Night Sight has taken the place of Panorama as the mode on the extreme left. If this remains unchanged, here’s a list of modes that you will be able to swipe between besides the main viewfinder:

Besides this, there is an option of More that has modes like Panorama, Photo Sphere, Photo Booth, Slow Motion, Time Lapse and Playground.

While the change is a small one, it does make all the sense in the world considering Google has been advertising the Night Sight mode and even compared it to the iPhone XS. We should mention that Apple’s offering comes without a dedicated low-light mode. Pixel 3, and in turn Night Sight feature, has been surpassed in terms of performance by Huawei P30 Pro. However, Night Sight still continues to be a highlighted feature of Pixel devices. On the other hand, the Panorama mode on Google is not exactly a standout feature and is a lot like the one on other smartphones.

But then, we should mention that in the same updated camera app, the ability to adjust the white balance has been removed. The temperature icon that let users adjust the white balance cannot be found on the app anymore, so it is safe to assume that Google has quietly removed the feature. A lot of people may not even notice the change, but then, those who click pictures using the Pixel professionally will be disappointed with it. 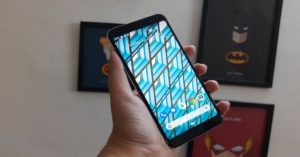 It is worth noticing that Google has also added the Night Sight feature to its Pixel 3a smartphone, that is the affordable version of its flagship Pixel 3. You can read our review of the Pixel 3a here to know how the camera performed.