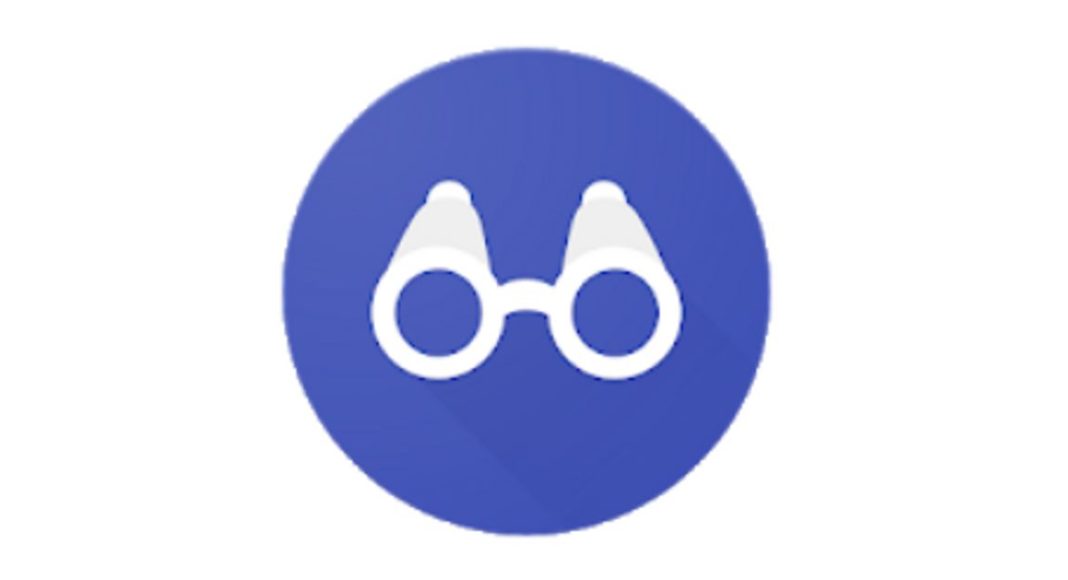 After launching the Goggle Bolo app in India, the search giant has launched another useful application – Lookout. Google Lookout app was announced over 10 months ago at the company’s I/O 2018 developer conference. It is worth noticing that Lookout has been launched right before Google I/O 2019, however currently the app has been released in the US only and is limited to Google’s Pixel smartphones. But the technology giant has promised to make the Google Lookout app available on more devices, countries and platforms in the coming weeks.

Google Lookout app helps visually challenged people to identify information about their surroundings. The company said that it had been working on the Lookout app since it was announced last year. And with the launch of Google Lookout app, the company adds another app/service to its ever-increasing list of accessibility apps.

According to a Google’s blog post, the Lookout app uses Artificial Intelligence (AI), similar to Google Lens, and it lets users search and take action about the objects around them using the smartphone. The company has also promised that the app works in situations where the visually challenged people might need to most help.

Patrick Clary, Product Manager of Google Accessibility Engineering, wrote in the blog post, “We designed Lookout to work in situations where people might typically have to ask for help—like learning about a new space for the first time, reading text and documents, and completing daily routines such as cooking, cleaning and shopping.” 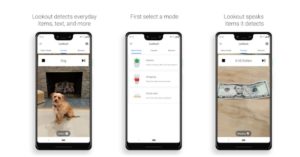 The app’s description on Play Store reads, “Lookout uses the camera and sensors on your device to recognize objects and text, and gives you spoken feedback, earcons, and other signals to inform you about what it sees.”

Currently, the Lookout app will work on the original Pixel along with Google Pixel 2 and Pixel 3 smartphones running Android 8.0 Oreo or higher.

Other than Google, Microsoft also offers something similar to Lookout. Microsoft’s app is called Soundscape and it is also aimed for the use of visually challenged people. But Soundscape is available only for the iOS compared to Lookout for Android. Microsoft has another app which performs similar function named Seeing AI, but it too is exclusively for the iOS platform only.

Aman Singhhttps://www.gadgetbridge.com/
Aman Kumar Singh has a Masters in Journalism and Mass Communication. He is a journalist, a photographer, a writer, a gamer, a movie addict and has a love for reading (everything). It’s his love of reading that has brought him knowledge in various fields including technology and gadgets. Talking about which, he loves to tweak and play with gadgets, new and old. And when he finds time, if he finds time, he can be seen playing video games or taking a new gadget for a test run.
Facebook
Twitter
WhatsApp
Linkedin
ReddIt
Email
Previous article
How to install the Android Q beta on your Google Pixel smartphone
Next article
Microsoft Windows 10 failed updates can now be rolled back