HomeMobilesGoogle One begins the rollout of VPN to iOS devices

Google One begins the rollout of VPN to iOS devices

With the rollout of VPN to iOS, new features have been added to VPN to Android as well. 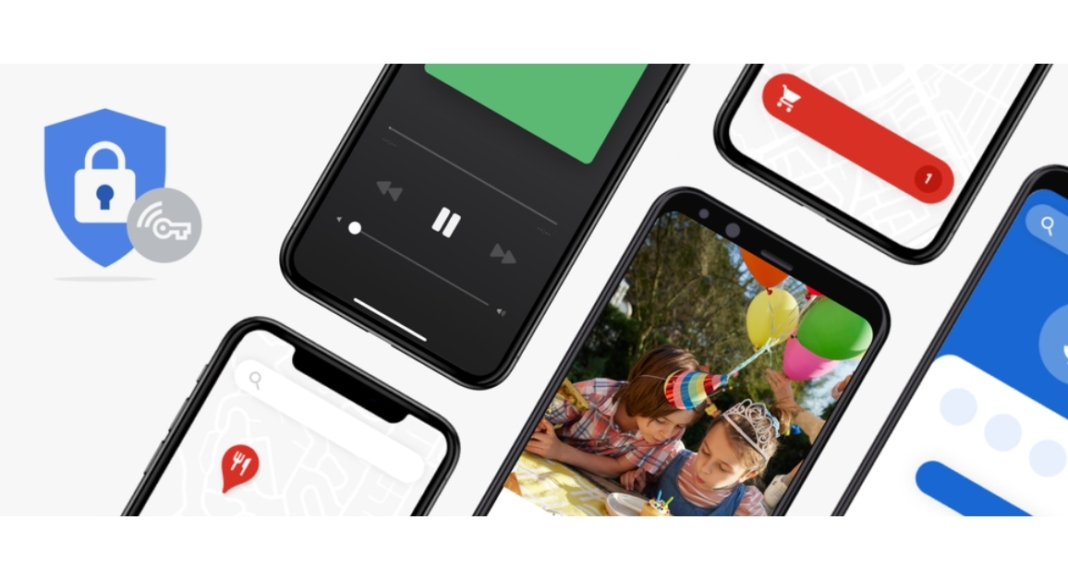 Google One’s virtual private network (VPN) service is now available to iOS users. To receive VPN access on iOS, customers must choose a Google One Premium subscription with 2TB or more storage. Also, VPN and cloud storage can be shared with up to five people, regardless of whether they use an Android or an iPhone.

The update has been announced via the company’s blog post which says, “When we launched the VPN by Google One for Android in the U.S., we wanted to give you an extra layer of online protection for your phone and the peace of mind that your connection is safer. Today, we’re sharing the latest updates to the VPN, which help bring protection to even more people and make it even easier to use.”

The virtual private network (VPN) service for iOS users arrives more than a year after the subscription-based cloud storage business launched its VPN service for Android customers. The VPN will be available to Google One subscribers on Premium plans (2 TB and more) through the Google One app for iOS, just like it is on Android. Furthermore, subscribers may share their package and the VPN with up to five family members at no extra cost, allowing them to all utilise the VPN no matter whether they’re using an Android or iOS phone.

The VPN was recently rolled out to 10 more countries: Austria, Belgium, Denmark, Finland, Iceland, Ireland, the Netherlands, Norway, Sweden and Switzerland. While VPN to iOS devices is now available in the U.S., Canada, Australia, Germany and the United Kingdom. Pro Sessions have limited appointments available on a first-come, first-served basis. Google Photos editing features are only available on devices with at least 3 GB RAM running Android 8.0 or iOS 14.0 and above.

VPN by Google One debuted on iOS, but it also added three new capabilities to the VPN for Android that makes it even easier to use:

Komila Singhhttp://www.gadgetbridge.com
Komila is one of the most spirited tech writers at Gadget Bridge. Always up for a new challenge, she is an expert at dissecting technology and getting to its core. She loves to tinker with new mobile phones, tablets and headphones.
Facebook
Twitter
WhatsApp
Linkedin
ReddIt
Email
Previous article3 February 2022 Amazon Quiz today answers: Answer to win Rs 5,000 Amazon Pay Balance
Next articleXiaomi India announced the availability of the MIUI 13 update