Google outage takes down YouTube and Gmail, gets restored after hours 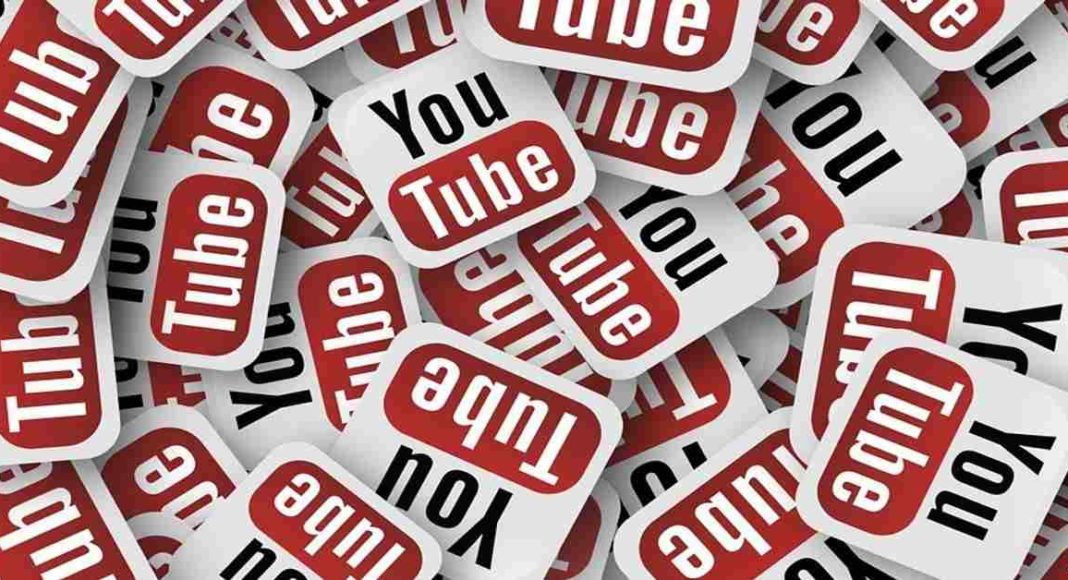 A number of web services including YouTube, Snapchat, Gmail, Nest and Discord suffered major outages today. Users from various parts of the world have claimed that they could not access any of these services for a few hours today. The root cause of this is said to be an issue with Google’s cloud service that powers apps other than the technology giant’s own services. The issue in Google’s cloud service started at around 3 pm ET and it took the company more than four hours to resolve them completely.

Mostly, users in the East Coast of the United States were affected by the outage. however, some people across Europe also pointed out that they were not able to access YouTube and Gmail. Google’s G Suite Status dashboard also showed problems with a number of Google web services at one point. Other than this, Down Detector listed that YouTube suffered an outage in a number of countries across the globe.

As we mentioned earlier, YouTube and Gmail were not the only ones that suffered. Discord, Snapchat and Vimeo users were also affected and it is worth mentioning that all of these use Google Cloud on the backend. It has been reported that Spotify also experienced problems because of the outage in Google’s cloud service. This also stopped some of the stores from processing credit card payments for hours.

The technology giant has blamed “high levels of network congestion in the eastern USA” for the issues that have been caused in its cloud service. Speaking to technology website The Verge, the company said, “We will conduct a post mortem and make appropriate improvements to our systems to prevent this from happening again. We sincerely apologize to those that were impacted by today’s issues.”

We should mention that this isn’t the first time this year that such an outage has taken place. Earlier this year, YouTube was down for more than an hour and a half before the company restored the service.

Other than this, a big outage was also faced by Facebook and most of its services including Instagram, WhatsApp and even Oculus this year. All the apps and websites of the company were down for several hours across the globe before the social media giant managed to restore them.

Facebook addressed the outage by saying, “Earlier today, some people may have experienced trouble connecting to the family of apps. The issue has since been resolved; we’re sorry for any inconvenience.”