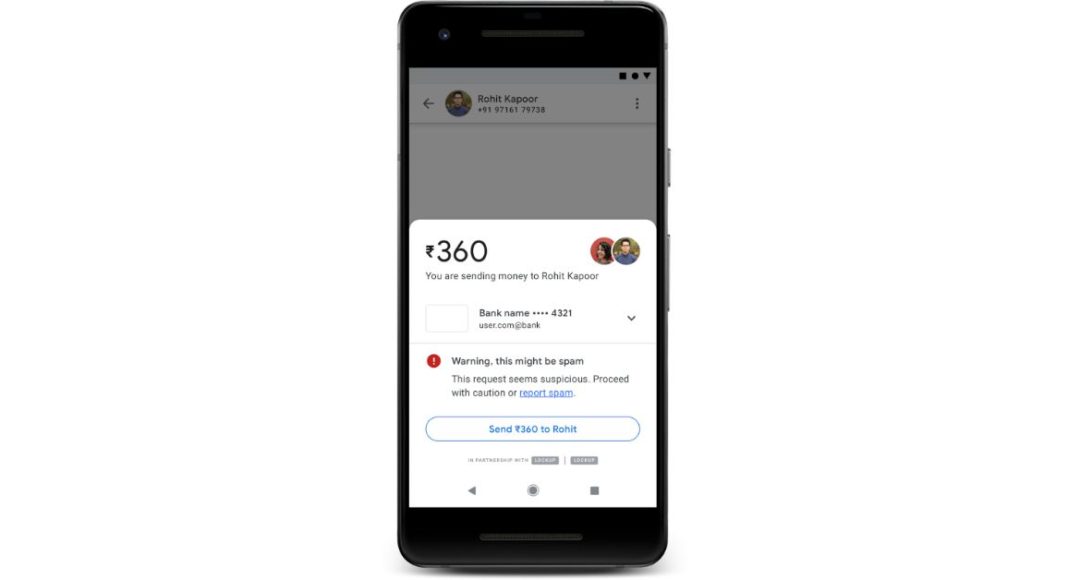 Payment apps are a boon in today’s time. It is because of these apps that digital payments are slowly replacing transactions with traditional money. While five years back people felt helpless on forgetting their wallet at home, today, it is really no big deal as most of the payments can be made via smartphones. However, a major downside to digital payments is that it is hard to recognize suspicious transactions. To help users identify them with ease, Google Pay will be sending them app notifications and SMS alerts to inform them that approving the request would deduct money from their account.

Google has also added that the additional notification will be going live in India first. Speaking about this, Ambarish Kenghe, Director, Product Management, Google Pay said in a blog post, “We are mindful that at Google Pay, users are entrusting us with their most sensitive asset – their money. We are conscious of the responsibility that comes with this trust.” He also added, “The above security features, and a lot more ongoing work in this direction, are a small example of how we keep our users safe.”

It is worth mentioning that in the last two years, a number of Indians have started preferring to make payments via instant bank-to-bank transfers via Unified Payments Interface (UPI). After demonetisation of Rs 1,000 and Rs 500 notes were announced by the government, scores of Indians had adopted digital payments for the first time.

The company has also said in the blog post that Google Pay has a number of its security infrastructure like scam protections. The app uses Machine Learning-based scam prevention models and it displays explicit warnings of ‘scam’ and ‘stranger’ in case a request that the user receives comes from a suspicious person. It does the same when the request is made by someone who is not in the user’s contacts.

Google Pay has some other security features besides scam protection that are already present in it. These include secure access via PIN, exhaustive risk relations check to block fraudsters and warnings during collect requests. 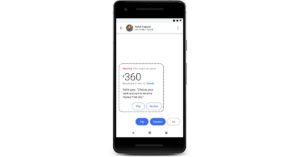 The technology giant has also said in its blog post that it had launched Google Pay with “the best of Google’s security infrastructure, leveraging our experience of 20 years of bringing some of the world’s most helpful technology products to billions of users worldwide.”

Google is known to regularly add new features to its various apps and services to make it more useful for users. What do you think of the latest feature that has come to Google Pay? Let us know in the comments below!

Avani Baggahttp://www.gadgetbridge.com
Avani has an immense love for reading, travelling and food, but not necessarily in the same order. Avani almost started pursuing law, but life had other (better) plans for her and she chose to be a writer instead (luckily!) She previously covered technology at Times Internet and wrote about smartphones, mobile apps and tech startups. When she’s not writing, you’ll be able to find her in book stores or catching up on her social life.
Facebook
Twitter
WhatsApp
Linkedin
ReddIt
Email
Previous articleVivo Z5 with 4,500mAh battery, triple rear cameras launched: Price and specifications
Next articleSamsung Galaxy A80 has gone on sale in India