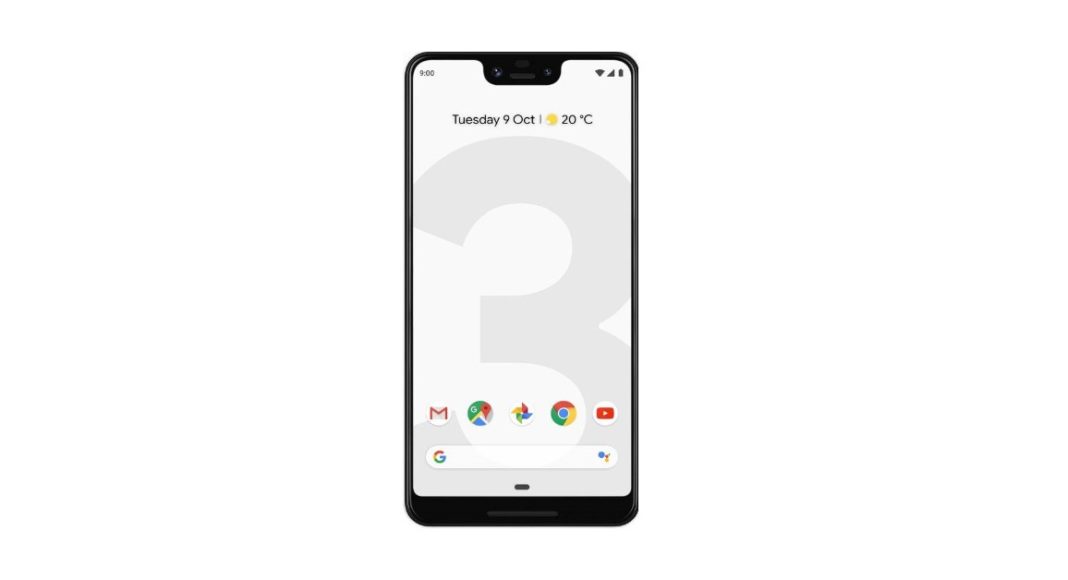 If you want to buy the Google Pixel 3 or Pixel 3 XL smartphone, your wait is almost over. Google’s latest flagship devices are now available on Airtel’s Online Store. You can pre-order the device for yourself right away, but the delivery of smartphones will only begin on November 3.

The smartphones can be purchased at down payments and EMI plans that come with a built-in postpaid plan, which includes data, unlimited calling and premium content.

Both the smartphones sport a dual front camera setup with 8MP+8MP sensors and feature a 12.2MP camera on the back panel. Google Pixel 3 and Pixel 3 XL’s camera app comes with the much talked about ‘Top Shot’ feature. With Top Shot, the Pixel smartphones have the ability to automatically capture alternate shots in HDR so that you can choose from them later.

The two smartphones also come with a Group Selfie feature that, according to the company, captures 184% more area than iPhone XS. Another feature that enhances photos taken in dimly lit areas is Night Sight.

Google Pixel 3 and Pixel 3 XL are powered by the most powerful processor in the world — Qualcomm Snapdragon 845. They come with 4GB RAM and Adreno 630 GPU. The smartphones also have Pixel Visual core, Titan M Security Module and comes with IP68 dust and water resistance. They run Android 9.0 Pie out of the box.

Although they wary in terms of display and battery, they batteries of both the smartphones support 18W fast charging and Qi wireless charging.

Avani Baggahttp://www.gadgetbridge.com
Avani has an immense love for reading, travelling and food, but not necessarily in the same order. Avani almost started pursuing law, but life had other (better) plans for her and she chose to be a writer instead (luckily!) She previously covered technology at Times Internet and wrote about smartphones, mobile apps and tech startups. When she’s not writing, you’ll be able to find her in book stores or catching up on her social life.
Facebook
Twitter
WhatsApp
Linkedin
ReddIt
Email
Previous article
This Android smartphone is more expensive than the iPhone XS Max
Next article
Tesla, CEO Elon Musk’s settlement with SEC gets a nod from US Judge