Google Pixel 3a, Pixel 3a XL go on sale in India: Price, launch offers and more 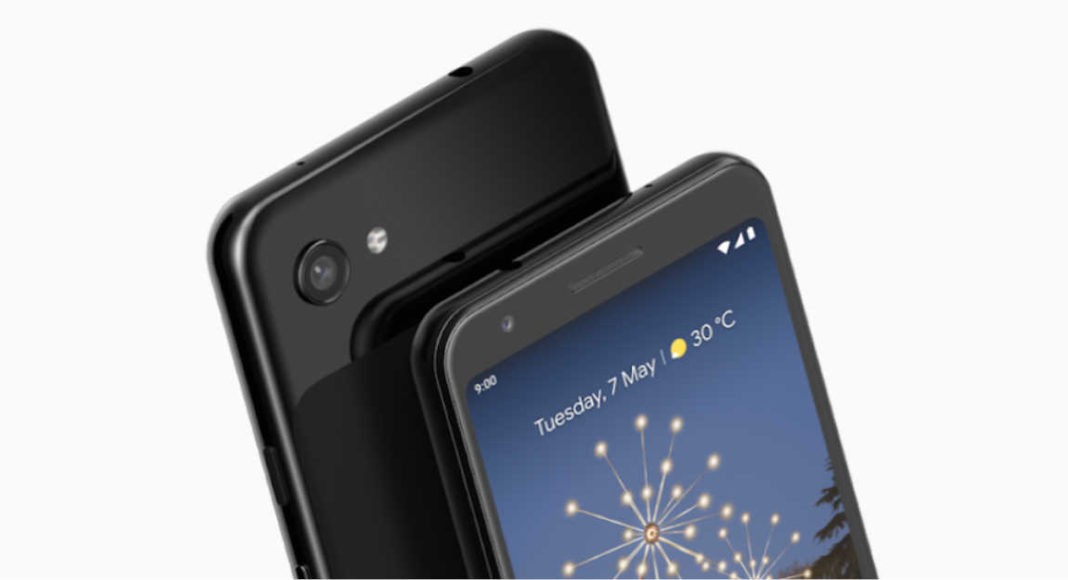 With the two handsets, Google is trying to make a mark in the mid-range segment of the smartphone market. We should mention that Google Pixel 3a and Pixel 3a XL come with the same rear camera setup that Pixel 3 handsets offer.

Google Pixel 3a, Pixel 3a XL price in India

Google Pixel 3a, Pixel 3a XL specifications and features

To begin with, it is worth mentioning that Pixel 3a and Pixel 3a Xl smartphones only support a single SIM card globally, however, in India, the eSIM feature will be available for the device via Airtel and Reliance Jio. Google Pixel 3a and Pixel 3a XL come with the latest version of Android 9.0 Pie. They will get updates from the company for the next three years.

For imaging duties, both the smartphones come with a 12.2MP Dual-Pixel Sony IMX363 sensor that has support for OIS and EIS, comes with an f/1.8 aperture, has a 76-degree field of view and 1.4-micron pixels. We should mention that this is the same camera as that of Google Pixel. The devices also come with Night Sight feature that enhances low-light photography. In addition to this, there is support for HDR+, Portrait Mode, Super Res Zoom and Top Shot.

On the front panel, there is an 8MP camera on the two smartphones that comes with an 84-degree field of view, 1.12-micron pixels, and an f/2.0 aperture. Google’s Pixel 3a houses a 3,000mah battery and  Pixel 3a XL packs a 3,700mAh battery. Connectivity options of the devices include 4G VoLTE, Wi-FI, Bluetooth v5.0, GPS, and a 3.5mm headphone jack.

Avani Baggahttp://www.gadgetbridge.com
Avani has an immense love for reading, travelling and food, but not necessarily in the same order. Avani almost started pursuing law, but life had other (better) plans for her and she chose to be a writer instead (luckily!) She previously covered technology at Times Internet and wrote about smartphones, mobile apps and tech startups. When she’s not writing, you’ll be able to find her in book stores or catching up on her social life.
Facebook
Twitter
WhatsApp
Linkedin
ReddIt
Email
Previous articleCompare: OnePlus 7 Pro and OnePlus 6T
Next articleWhatsApp Android Beta brings 155 redesigned emojis and hints of the Dark Mode