HomeNewsGoogle Pixel 4a, Pixel 4a 5G and Pixel 5 launched: Pricing and...

Google Pixel 4a, Pixel 4a 5G and Pixel 5 launched: Pricing and Specifications

The Pixel 4a is expected to arrive in India during Diwali. 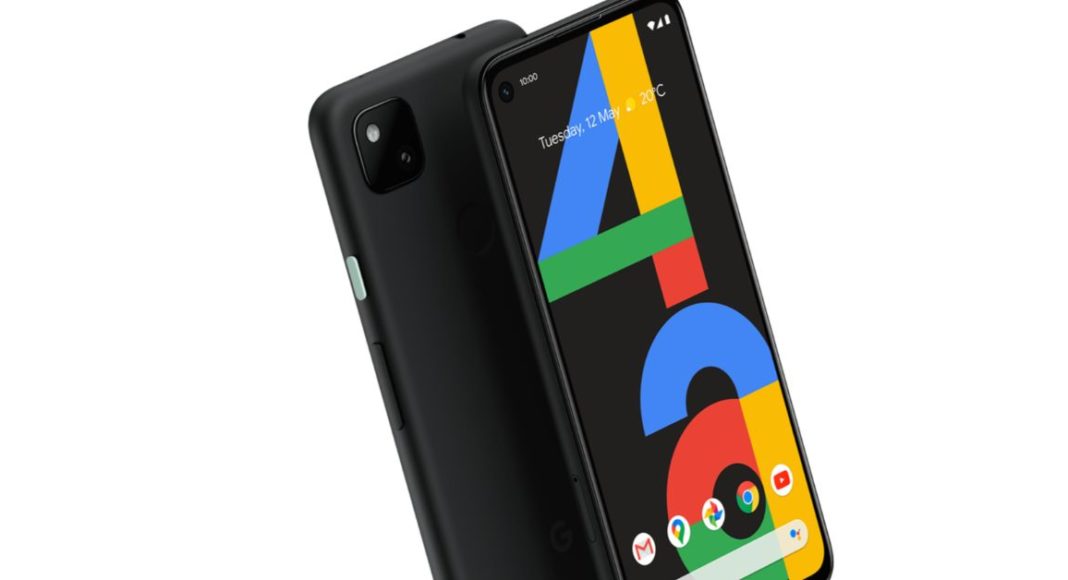 Finally, the wait is over as Google’s next flagship smartphone makes its debut in the market. Yes, the much-awaited Google Pixel 4a is now official. The company has also introduced its 5G variant of Pixel 4a. Both the devices are the successors of Pixel 3a that will be offering a midrange chipset with a new look. In addition to this, the company has also introduced Google Pixel 5 alongside both the other devices. The company’s latest flagship also features a hole-punch design display with the same camera specs as the Pixel 4 as it has a single-camera setup on the front as well as the rear. While the 5G variants come with a relatively larger screen than the non 5G variant.

The new Google Phone goes by many names: Dough Saver, Outlet Avoider, Star Catcher. The only thing it doesn't go for is a steep price. Introducing #Pixel4a, from $349 https://t.co/YRv3cq8BD4 pic.twitter.com/isTPvFyMvz

Google Pixel 4a price and availability

The tech giant Google is yet to reveal the exact price as well as the launch date in India.  Pixel 4a price has been set at $349 that translates to Rs 26,250 that is comparatively economical than the devices launched last year. This handset is now available for pre-order in the US via the Google Store and Google Fi and the first sale will begin from 20 August.  While the Pixel 4a 5G price has been set at $499that translates to Rs 37,500 and will be available for purchase this fall. However, the company is yet to announce the price of the Pixel 5. Both the 5G offerings from Google will be available in the US, Canada, the United Kingdom, Ireland, France, Germany, Japan, Taiwan and Australia first. While the company is expected to launch Pixel 4a will arrive in India by October or around Diwali.

Google Pixel 4a, Pixel 4a 5G and Pixel 5 specifications

Starting with the Google Pixel 4a first that features a 5.8 inches OLED display with a Full-HD+ resolution at 1,080×2,340 pixels and 19.5:9 aspect ratio along with a pixel density at 443 PPI. It comes in a single Just Black colour option. Under the hood, there is a Qualcomm Snapdragon 730G chipset paired with 6GB of LPDDR4x RAM and 128GB of internal storage. This comes with the company’s own Titan M security module and it runs on Android 10 OS out of the box.

In terms of optics, there is a 12-megapixel single rear camera set up on the phone having f/1.7 aperture with optical image stabilisation (OIS) for stable images. There are various camera modes such as dual exposure controls, Portrait Mode, Top Shot, Night Sight with astrophotography functions, and fused video stabilisation. While on the front there is also a single  8-megapixel sensor with an f/2.0 lens housed inside a hole-punch display.

Whereas the specifications of the Google Pixel 4a 5G and Pixel 5 remains a mystery as for now. It is most likely to be revealed sometime later. So stay tuned to Gadget Bridge as we bring more to you on the India avaiGoogle Pixel 4a 5Glability of the budget-friendly Pixel 4a smartphone as well as more details on the other two 5G Pixel smartphones.

Komila Singhhttp://www.gadgetbridge.com
Komila is one of the most spirited tech writers at Gadget Bridge. Always up for a new challenge, she is an expert at dissecting technology and getting to its core. She loves to tinker with new mobile phones, tablets and headphones.
Facebook
Twitter
WhatsApp
Linkedin
ReddIt
Email
Previous articleAugust 4 Amazon Quiz: Participate to win Dyson Air Purifier
Next articleRedmi 9 Prime to launch in India today: How to watch the live stream and other important details