The devices are likely to be launched this fall. 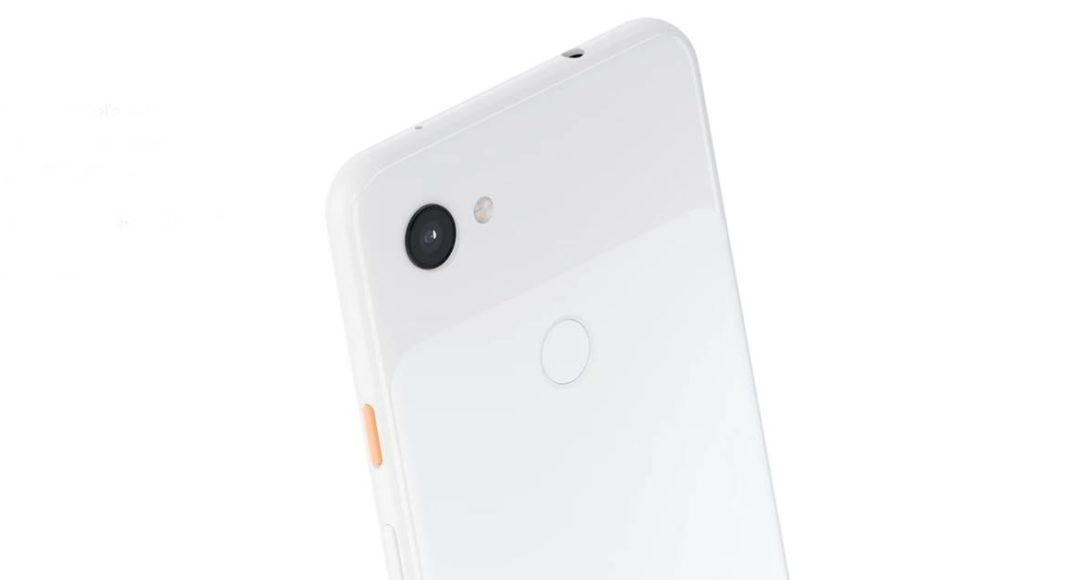 With on-screen fingerprint sensor and facial recognition gaining popularity in smartphone market, Google seems not to be attracted by this latest trend that is featuring in most of the recently-launched handsets. A latest news report has revealed that the Pixel 5 Series and Pixel 4a will still carry the “standard” rear fingerprint identification module.

The Pixel 4a also uses a rear fingerprint. Recall that Google Pixel 4 and Pixel 4 XL cut off fingerprint recognition and adopted 3D face recognition. However, the new products in 2020 all use rear fingerprints. At the same time, this information cannot be confirmed until the device is launched this fall.

Furthermore, another news report has leaked Google Pixel 5 design. According to Pigtou, Google Pixel 5, which is stated to be a compact Google’s flagship phones, will likely be 144.6mm long, 70.4mm wide and 8mm thick. If there is a camera bump on the back, the thickness will go up to 9.5mm. As compared to Apple iPhone 11, Google Pixel 5 leaked design specification hints that the device is smaller.

“We’re introducing new safety features, too, like safety check, which schedules a check-in from the app at a later time. For example if you’re about to go on a run or hike alone, safety check will make sure you made it back safely. If you don’t respond to the scheduled check-in, the app will alert your emergency contacts. In the event that you need immediate help or are in a dangerous situation, emergency sharing notifies all of your emergency contacts and shares your real-time location through Google Maps so they can send help or find you,” said Tok Tokuda, Technical Program Manager, Google Pixel.

Google further revealed that to be ultra-prepared, the users can enable crisis alerts in the Personal Safety app to get notifications about natural disasters or other public emergencies.