Google Pixel Fold to opt for a 12.2MP IMX363 camera sensor, likely to arrive next year

Instead of a 50MP sensor, the company would go with the 12MP sensor available on the previous generations of Pixel devices. 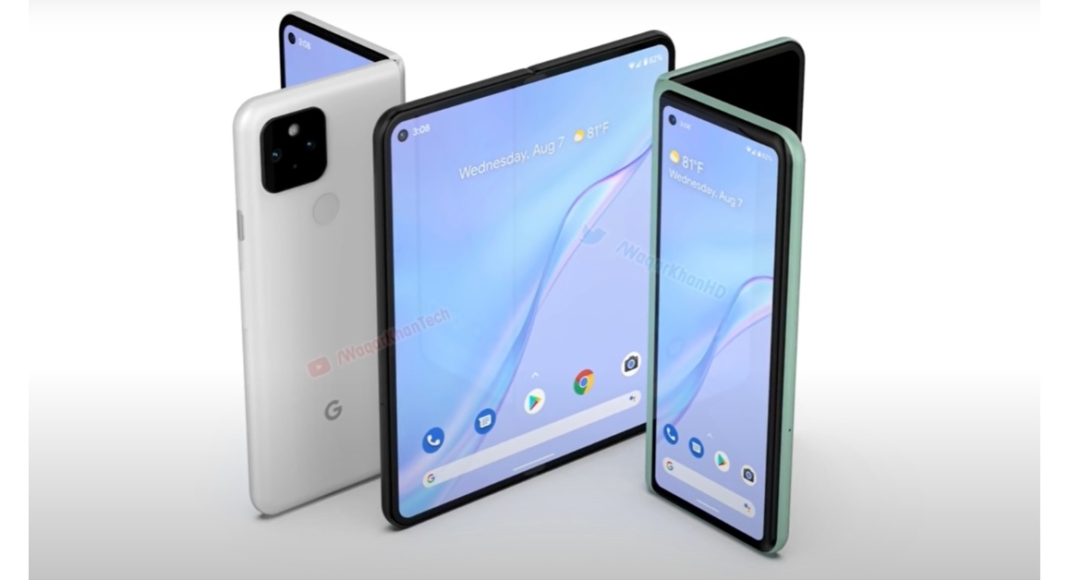 Google’s first foldable phone, the Pixel Fold is expected to arrive in the market in 2022. Some of the new details about the device have surfaced on the web with regard to the camera of the upcoming Google foldable phone. According to a report the device may see camera cutbacks from the recently launched Pixel 6 series. Yes, it will not equip similar sensors used on its flagship devices.

As per the latest report by 9to5Google, the Pixel Fold may get the similar 12.2MP IMX363 camera sensor that was provided on the previous generations of Pixel devices like Pixel 3 and Pixel 5. This is said to be used as a primary lens and is said to be codenamed ‘Pipit’. Earlier the company used the Passport codename which has been replaced with the former one. According to the files associated with the latest version of the Google Camera app, the Pixel 4 might forego the 50MP GN1 sensor which is used on the Pixel 6 series in favour of the 12MP IMX363 sensor. 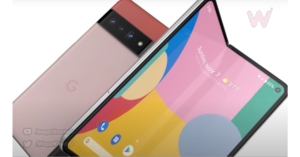 In addition to this, the Google Pixel Fold is also likely to include a 12MP IMC386 ultra-wide-angle sensor along with two 8MP IMX355 sensors for taking selfies and video calling. The report states that out of the 2 sensors one will be placed on top of the out display whereas the other one will sit inside the primary display.

Not just this, the Pixel Fold is expected to come with a similar form factor as the Samsung Z Fold. Previous reports anticipated the device would be introduced alongside the Pixel 6 series but this did not occur. And now the phone is speculated to be released in 2022.

It should be noted that Google itself in 2019 revealed that it is working on the development of its foldable smartphone and it even brought the native support for foldable display in the Android 10.

Past reports also suggested that Google’s smartwatch is also under the pipeline that could be named Pixel Watch. It may feature a circular display and run improved Wear OS.

Komila Singhhttp://www.gadgetbridge.com
Komila is one of the most spirited tech writers at Gadget Bridge. Always up for a new challenge, she is an expert at dissecting technology and getting to its core. She loves to tinker with new mobile phones, tablets and headphones.
Facebook
Twitter
WhatsApp
Linkedin
ReddIt
Email
Previous article
Best Smartphones under Rs 15000 available in India
Next article
Moto E30 budget smartphone with 5,000mAh battery and triple cameras launched