This will make asking for help in emergencies easier. 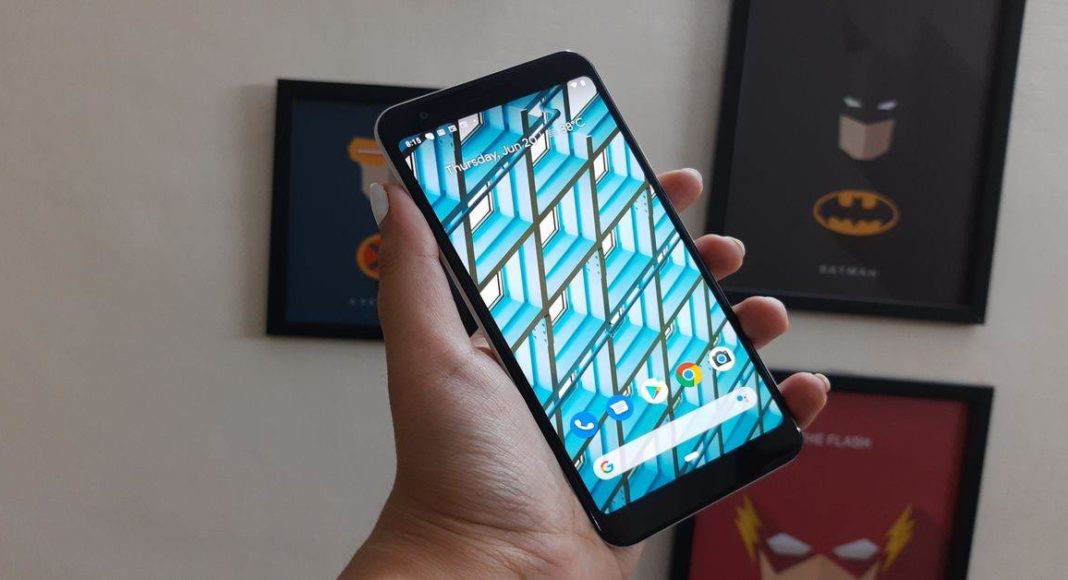 Technology giant Google is adding an automated text-to-speech feature to the Phone app on its Pixel smartphones. This new feature will let users send information to certain emergency contacts without the need for speech. However, the company is limiting the emergency contacts to medical, fire or police responders.

Google has tried to keep the system for this as pretty simple. When a user will be on an emergency call, the Phone app of the Pixel device will offer three additional buttons: ‘Medical’, ‘Fire’ and ‘Police’. On pressing the button, the text-speech feature will be activated and it will read out a message that will inform the operator that the caller has used an automated service and then describe the kind of help that is required. The message will also carry the current location of the caller.

According to the California-based technology giant, the feature has been designed for certain situations in which one requires help but cannot communicate for getting it. This may happen in case of injuries, or a situation where speaking out aloud poses danger. Needless to say, the feature will be extremely beneficial for those have speech disabilities, in case they get stuck in a situation of distress.

This is basically an extension of a feature that the company added to its default Phone app for all Pixel smartphones in 2017. For those unaware, with the feature that was added earlier, when a user dials an emergency number using a Pixel device, it automatically adds a location card on the dialling screen do that it is easier to relay this information to the responder.

The text-to-speech system that Google is introducing now will make doing this even simpler as now, the user will not have read out that information in a situation of emergency and it will reach the responder automatically. 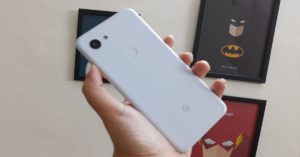 Google has said that the new feature will be rolled out to Pixel smartphone in the United States in the next few months. The company has also added that some “select Android devices” will be getting the feature in their Phone app too.

However, as of now, there is no word on when the company will begin rolling out the text-to-speech feature to Pixel smartphones and other Android devices outside the United States. We will update you when we get to know more about it. Till then, do let us know in the comments below what you think of the new feature!

Avani Baggahttp://www.gadgetbridge.com
Avani has an immense love for reading, travelling and food, but not necessarily in the same order. Avani almost started pursuing law, but life had other (better) plans for her and she chose to be a writer instead (luckily!) She previously covered technology at Times Internet and wrote about smartphones, mobile apps and tech startups. When she’s not writing, you’ll be able to find her in book stores or catching up on her social life.
Facebook
Twitter
WhatsApp
Linkedin
ReddIt
Email
Previous article
Paytm First Games eyeing to raise $25 million in its next round of funding
Next article
10 best smartphones with edge-to-edge, bezel-less displays