Google releases a new Android Auto 5.5 version: Here’s what you must know

This new version provides ability to reorder apps in the launcher. 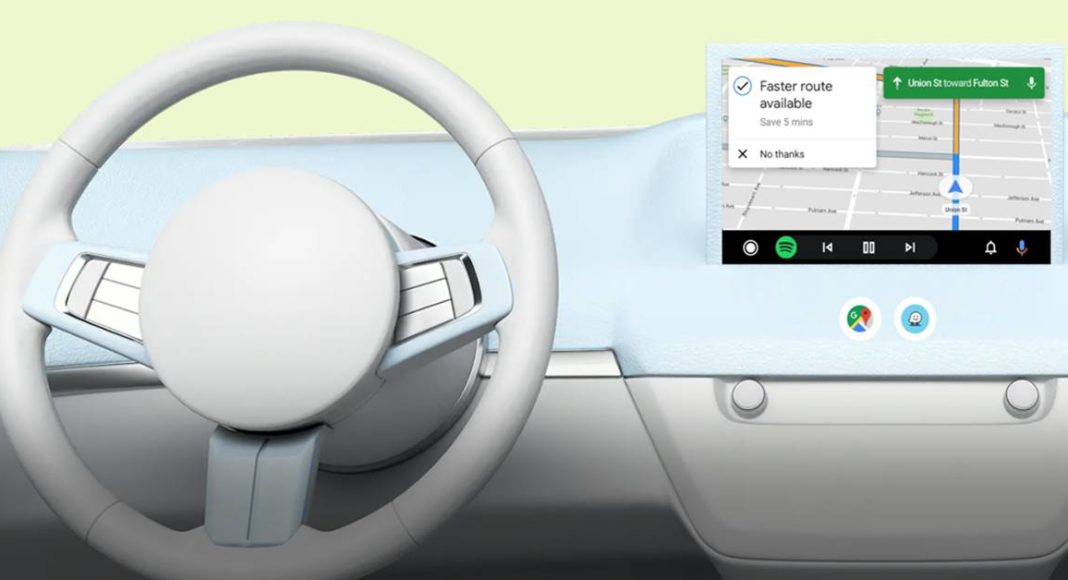 It seems that Google is trying introduces some interestingly features to help you focus on the road. Yes, the tech giant has released a brand-new version of Android Auto. An APK teardown by Softpedia has helped us delve deep into what’s new being offered under Android Auto 5.5 + version as Google is still tight-lipped to reveal any details.

Mind you! Android Auto 5.5 can be downloaded via Google Play Store or through the APK link on Softpedia. It must be noted that it takes longer than expected to access the update on Google Play Store as happens in stages.

According to AutoEvolution that quotes a Reddit user shmykelsa saying, “I tore down the APK, here’s what I’ve noticed:

Probably something else but for now I’ve discovered this.”

This means that the tech giant is prepping up to roll out Android Auto update with a GUI for composing messages. This means the users will be able to draft new messages from the head units. Apart from this, Android Auto 5.5 update is also paving way for car dashboard display by getting support for external displays. This latest update to Android Auto would enable Google to solve issues easily as the updated version will start collecting diagnostics data from the car. Furthermore, the app bar in Android Auto will also witness some changes.

In order to run Android Auto on your car display, the basic requirement is: