Google hopes to improve inclusion for billions of people living in underserved communities worldwide by developing an AI model that supports the top 1,000 languages. 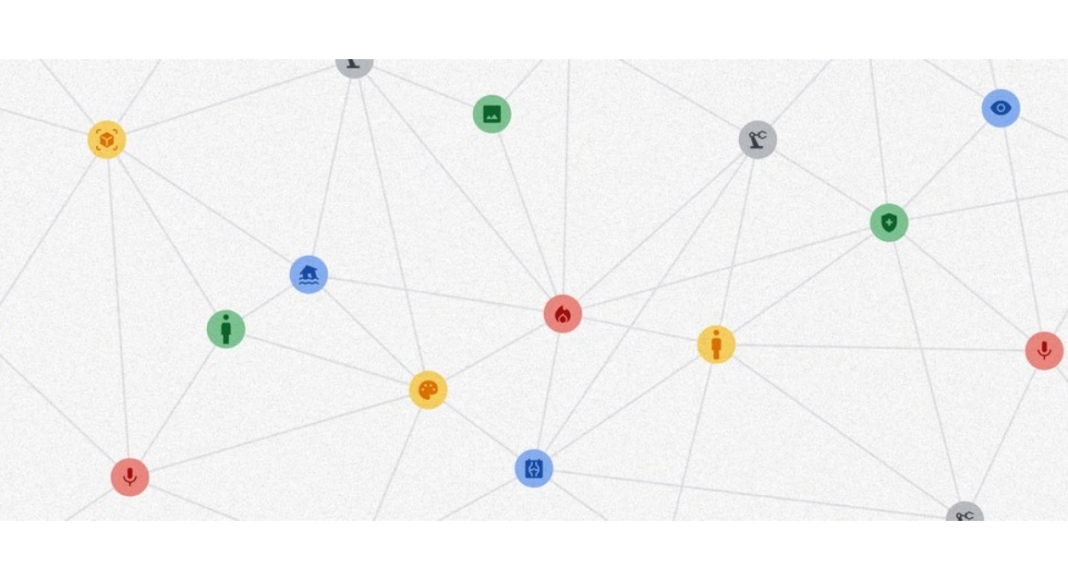 Google is making new efforts to create a single AI language model that supports the 1,000 most spoken languages in the world. The company has also demonstrated an AI model that has been trained in over 400 languages.

This information was provided by Jeff Dean, a senior vice president at Google, in a blog post, which says, “I’m happy to make announcements in three transformative areas of AI today: first, using AI to make technology accessible in many more languages. Second, exploring how AI might bolster creativity. And third, in AI for Social Good, including climate adaptation.”

According to the dominant search engine, language is essential to how individuals communicate and comprehend the outside world. It comes as no surprise, then, that this is also how people interact with technology most naturally. However, just a small number of the more than 7,000 languages spoken in the globe today are well-represented online. This means that conventional methods for training language models on material from the web fall short of capturing the variety of ways that people communicate around the world. The pursuit of the company’s goal to make knowledge accessible and beneficial to everyone has historically been hampered by this. With the launch of its ambitious 1,000 Languages Initiative, Google hopes to improve inclusion for billions of people living in underserved communities worldwide by developing an AI model that supports the top 1,000 languages. Technology has been evolving quickly, both in terms of how people use it and its capabilities. People are increasingly using new modalities including photos, videos, and speech to find and share information. “And our most advanced language models are multimodal – meaning they’re capable of unlocking information across these many different formats. With these seismic shifts come new opportunities,” Jeff Dean added.

The Universal Speech Model (USM), created by Google as part of this programme and with a focus on multimodality, has been trained in over 400 languages, making it the most comprehensive speech model to date in terms of language coverage. The company is collaborating with communities all across the world to source representative voice data as it expands on this effort. By closely collaborating with scholars and organisations in Africa to generate and disseminate data, Google just unveiled voice typing for 9 additional African languages on Gboard. Furthermore, it is actively collaborating with regional governments, non-governmental organisations, and academic institutions in South Asia to eventually gather representative audio samples from all the region’s dialects and languages.

Komila Singhhttp://www.gadgetbridge.com
Komila is one of the most spirited tech writers at Gadget Bridge. Always up for a new challenge, she is an expert at dissecting technology and getting to its core. She loves to tinker with new mobile phones, tablets and headphones.
Facebook
Twitter
WhatsApp
Linkedin
ReddIt
Email
Previous article
Garena Free Fire Redeem Codes Today 7 November 2022: Here is how to claim them
Next article
A special in-game event is offered to gamers as New State Mobile celebrates its first anniversary