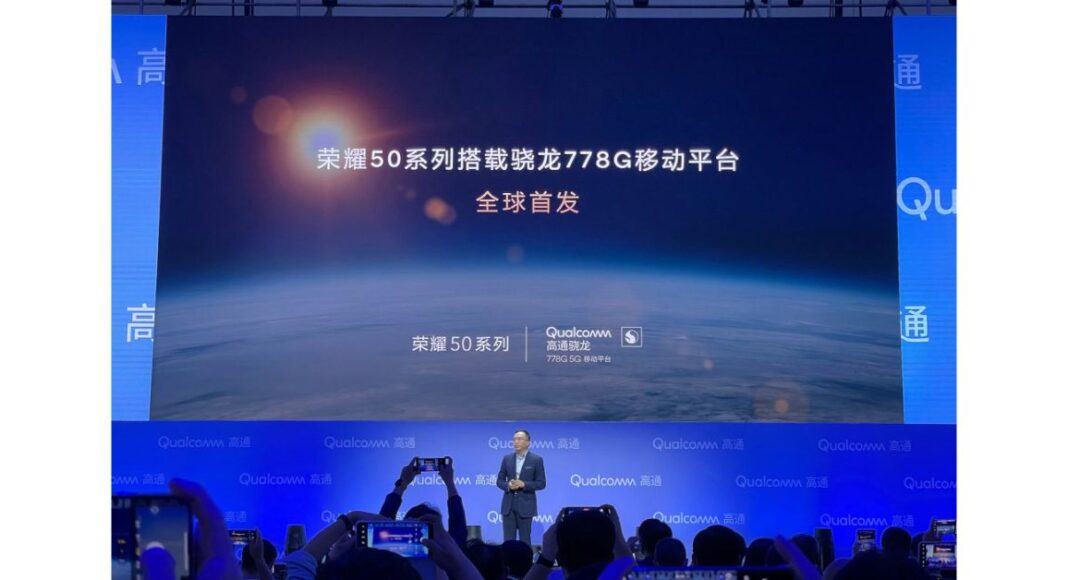 Google suspended its business with Huawei in 2019. Since then the company and its former sub-brand Honor has not received any new Android updates. This move was taken by the tech firm following the US government, which had put the Chinese company on the trade blacklist. This included the transfer of hardware, software, and technical services with the company except for the open-source licencing. Honor has confirmed via Twitter that Google services are coming back to Honor phones, in a new development.

Honor 50 series is set to launch in the market soon. With the debut of the fresh smartphone series, the company has confirmed that Google Services will proceed with the Honor 50 series. The company’s Germany page on Twitter has confirmed the information in which Honor Germany has responded to a query raised by a fan to which the company has made it official that Google’s apps and services will be taken up again with the upcoming smartphones.

In May 2019 Alphabet Inc’s Google had to cut the Android licence of Huawei and therefore was blocked from using the major products and services from Google Play Store including Gmail and YouTube. The move came after the US government and Donald Trump asked to blacklist Huawei around the world. As a result, the Chinese company had to bear a lot of damage as then the support of Android updates was affected for its lined up smartphones. Huawei was also barred from using the public version of Android and was not able to access proprietary apps and services from Google which included Gmail, YouTube, Google Play Store and so on. It should also be noted that due to huge losses Huawei was forced to sell Honor to a consortium of Chinese companies.

With the latest update, the Honor 50 series phones will carry Magic UI on top of Android OS. This step came with the company’s new relationship building with Qualcomm, Intel and other tech firms. Honor 50 is teased to equip Qualcomm’s latest Snapdragon 888 SoC. With this, the company will try to regain its position in the market entering into  European and Asian markets.

Komila Singhhttp://www.gadgetbridge.com
Komila is one of the most spirited tech writers at Gadget Bridge. Always up for a new challenge, she is an expert at dissecting technology and getting to its core. She loves to tinker with new mobile phones, tablets and headphones.
Facebook
Twitter
WhatsApp
Linkedin
ReddIt
Email
Previous articleTech this week: OnePlus TV 40Y1 set to launch in India today
Next articleGoogle’s new search feature “About this Result” announced, to counter the spread of fake news