Google to host Android 11 beta launch event on June 3: Here is how to watch the livestream

It is going to be an hour-long session where the company’s software engineers will talk about what the next operating system brings to the table. 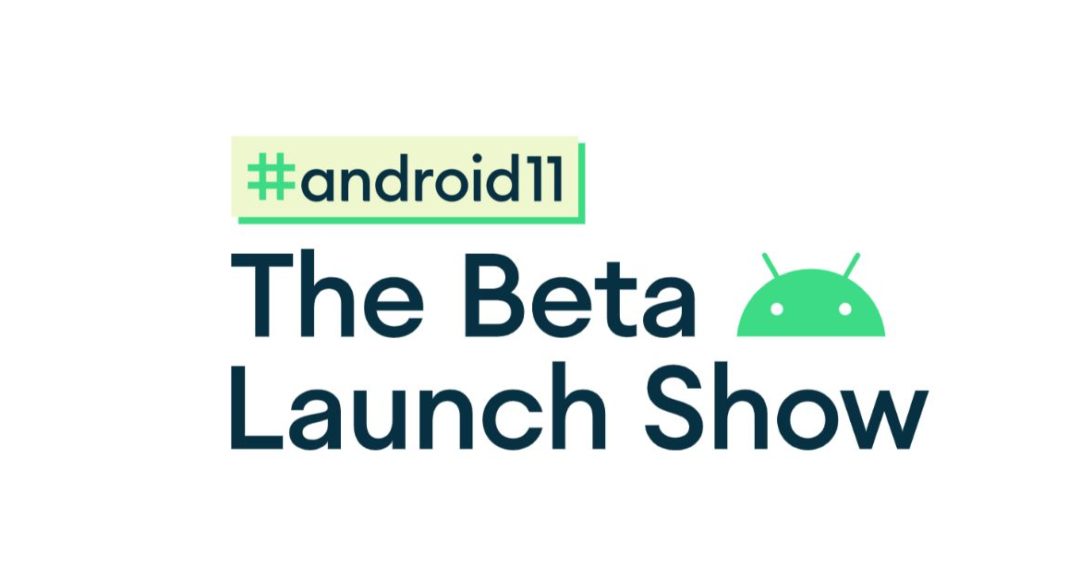 Amid Coronavirus pandemic, the search giant Google has decided to host an online launch event for its next Google Android release. The company will be live streaming the global launch event of Android 11 Beta on June 3.

Google has already rolled out four developer previews and now the next iteration of the Android operating system is ready to get unveiled which is the company’s next big release. To recall the release was set to take place during the company’s annual developer conference — Google I/O 2020 which has been called off amid coronavirus pandemic. Now the company has scheduled an online launch event for the release party that is going to be live-streamed via Android Developers official YouTube channel on June 3 which is next week. The Livestream will begin at 15 pm UTC that is 8.30 PM IST.

It is going to be an hour-long session where the company’s software engineers will talk about what the next operating system brings to the table. They will talk on various Android development topics covering each and every aspect of Android 11 followed by a live Q&A session. In the session, anyone can participate using the #AskAndroid hashtag on Twitter however the response is not guaranteed but the development managers will be taking up your asked questions. Below we have listed down 12 “binge-worthy” talks on Android topics that include:

In addition to this, there will also be a small initiative by the company to involve the viewers which will be for the sketching enthusiasts. “Calling all sketchnoters! We want to see your take on the show, so grab your best pens, markers, and paper, and get ready to show off your sketchnote skills during #Android11: The Beta Launch Show. And don’t forget to share your work using the hashtag #Android11 for a chance to be featured.”

Apart from the Android 11 Beta launch event, the company is expected to introduce its much-awaited Pixel smartphone. The company might launch Google Pixel 4A at the same event. However, there is no official reveal from the company with regard to the Pixel device. But as per leaks and rumours the smartphone is speculated to feature a 5.81-inch FHD+ OLED display with a 1080×2340 pixel resolution. It is said to be offered in a configuration of 6GB of RAM with 64GB of storage and 6GB of RAM with 128Gb of onboard storage model. It is suggested to boast a 3080mAh battery supported by an 18W fast charging tech. In addition to Google Pixel 4A will come with a 12.2MP single-lens camera with LED flash and 4K video recording support. While on the front it is expected to sport an 8MP selfie camera. In terms of connectivity, the device will include 4G, VoLTE, 3G, Wi-Fi, Bluetooth, GPS, NFC, and USB Type C port for charging.

Komila Singhhttp://www.gadgetbridge.com
Komila is one of the most spirited tech writers at Gadget Bridge. Always up for a new challenge, she is an expert at dissecting technology and getting to its core. She loves to tinker with new mobile phones, tablets and headphones.
Facebook
Twitter
WhatsApp
Linkedin
ReddIt
Email
Previous article
Tencent Games announced the Summer Land event for PUBG Mobile, brings exciting rewards as well as discounts
Next article
iQoo 3 now available with a discounted price of Rs 31,990 in India