Google Translate App can now transcribe speech to text: Know how to use the transcribe feature 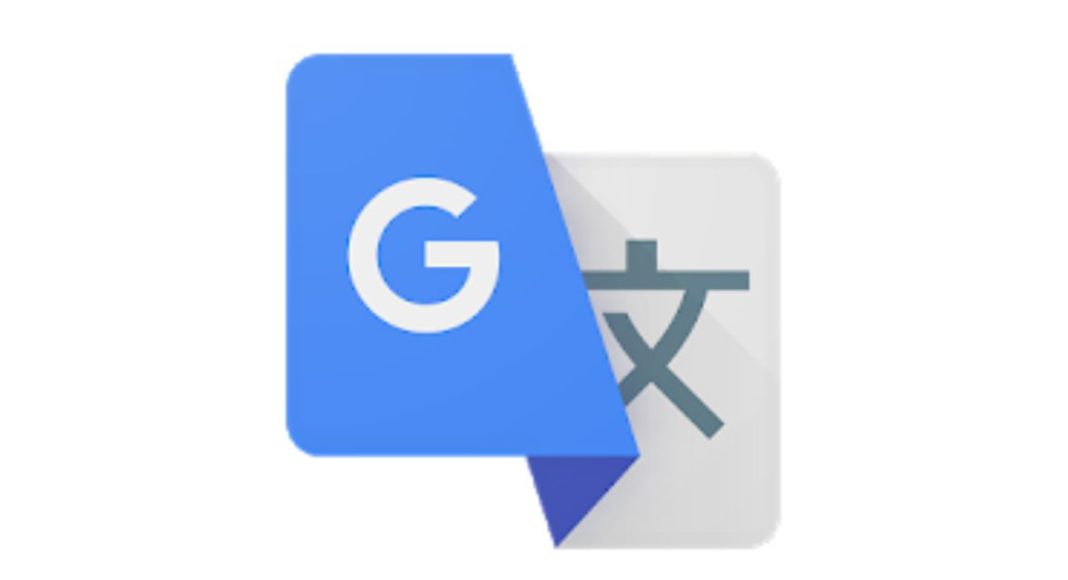 From today onwards using Google translate app the users will now be able to convert eight different languages into text. For instance, if someone who knows French can now translate their spoken language to English text which is now possible with Google Translate Android app. The app will now be supporting eight languages French, German, English, Portuguese, Russian, Spanish, Thai as well as Hindi.

This feature is a blessing to those who are not well aware of any of these languages but if they desire to share their feelings or their stories with other people in the language they understand. The company’s CEO Sundar Pichai took to Twitter to announce the rollout of the Transcribe feature. His tweet reads, “We’re launching a Transcribe feature in Google Translate that can convert speech into another language as it’s happening. Starting in 8 languages, rolling out to Android today, more to come soon.”

How to use transcribe feature in Google Translate:

According to the company, the new transcribe features efficiently work in a quiet environment with one person speaking at a time. “In other situations, the app will still do its best to provide the gist of what’s being said. Conversation mode in the app will continue to help you to have a back and forth translated conversation with someone. “ the blog post explained.

Komila Singhhttp://www.gadgetbridge.com
Komila is one of the most spirited tech writers at Gadget Bridge. Always up for a new challenge, she is an expert at dissecting technology and getting to its core. She loves to tinker with new mobile phones, tablets and headphones.
Facebook
Twitter
WhatsApp
Linkedin
ReddIt
Email
Previous article
March 18 Amazon Quiz- Answer these five questions and you could win Oppo Reno2 Z
Next article
Apple iPhone 12 Pro and iPhone 12 Pro Max to get Time of Flight feature