HomeMobilesGoogle's Android Messages app gets this much needed 'Truecaller feature'

Google’s Android Messages app gets this much needed ‘Truecaller feature’ 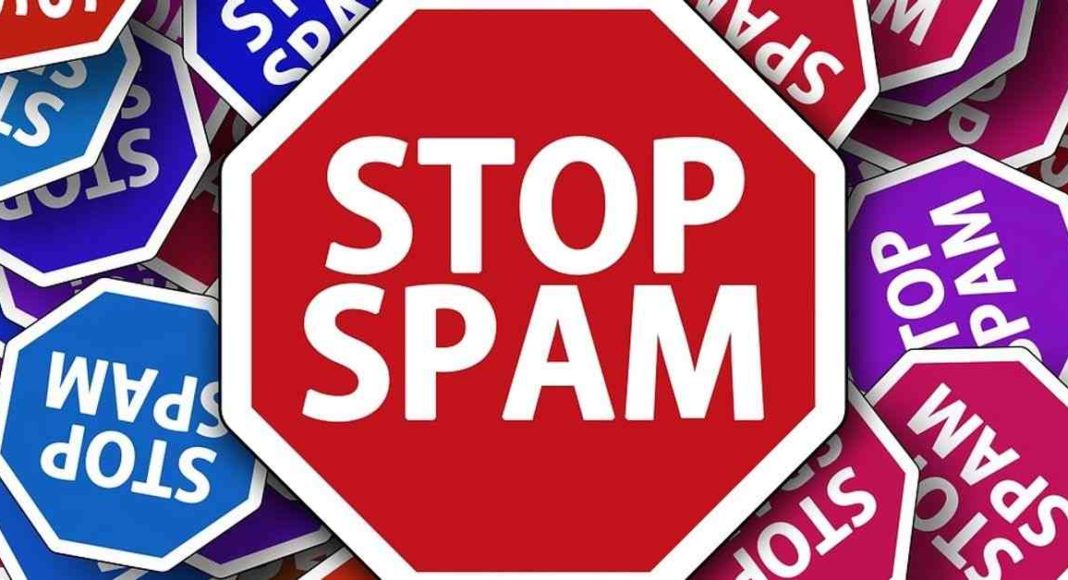 For months now, rumours about Google working on a spam protection feature for its Android Messages app have been surfacing online. And now, a report has emerged on Android Police that says that Google has started rolling out the spam protection feature to some of its users. After testing it for a few days, the company will roll the feature out to the masses.

As of now, it is being said that it is a server-end rollout of the spam protection feature. So, when your device gets the feature, you will be informed about it via a notification message. To manually activate the feature, you can head to the Settings of your smartphone, then select the option of Advanced Settings and then choose Spam Protection. You need to make sure that this option is enabled in order to make the spam protection feature work in Android Messages.

Post this, the feature will start alerting you about spam messages that you receive. Personally, we think that this is a much-needed feature as currently, our Android Messages app is full of spam messages, and we are sure that a majority of the people would agree with us on this.

It is also worth noticing that a section was discovered on Google’s support help site some time back which is said to have gone live prematurely. The section explained how the new spam protection feature will function while keeping the user’s privacy intact. According to Google’s support help website, on enabling the feature some information about the messages will be sent to the company. However, the company has assured users that the content of their messages like the phone number or the message body will not be read.

When users enable the feature, they will see this alert message beneath the Enable Spam Protection toggle. However, we should also point out that it has not been explained how this feature works at the back-end. But then, it is worth noticing that if you report spam messages manually, the entire message will be submitted to Google including the phone numbers and the contents of the message reported.

Although the feature sounds to be a useful one, if you are someone who is concerned about your data on the Messages app, you would rather keep the spam protection feature off. Till we get some more details about how this feature works, it’s a tough choice that we have to make between privacy and spam.

Avani Baggahttp://www.gadgetbridge.com
Avani has an immense love for reading, travelling and food, but not necessarily in the same order. Avani almost started pursuing law, but life had other (better) plans for her and she chose to be a writer instead (luckily!) She previously covered technology at Times Internet and wrote about smartphones, mobile apps and tech startups. When she’s not writing, you’ll be able to find her in book stores or catching up on her social life.
Facebook
Twitter
WhatsApp
Linkedin
ReddIt
Email
Previous articleSamsung Galaxy Note 9 Android Pie update is expected to come on January 15
Next articleHow to click the perfect selfie in any type of light conditions