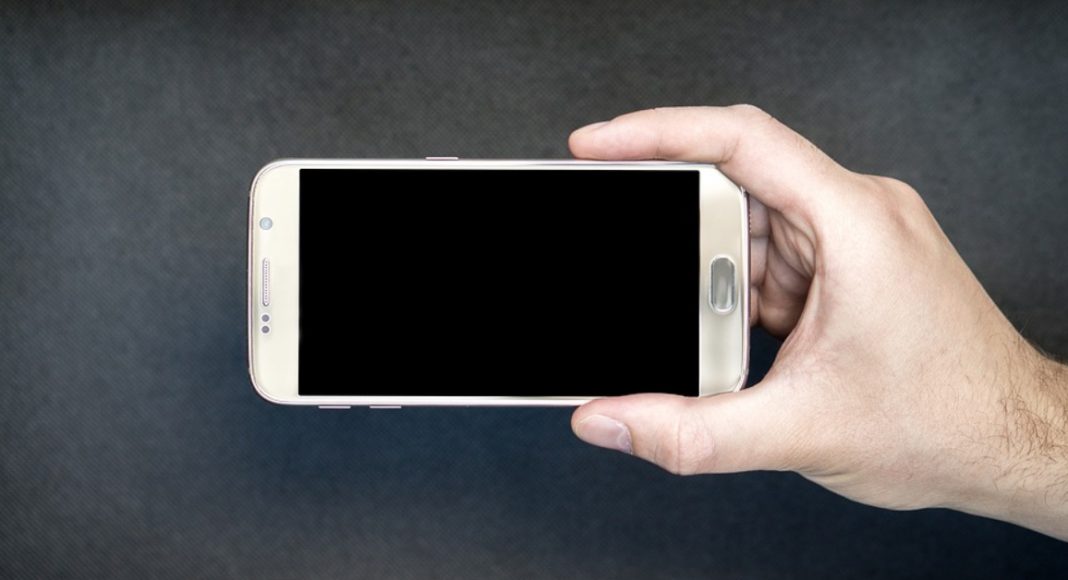 It has been a known fact that enabling the dark mode is an easy way to enhance the battery life of smartphones that sport an OLED screen. And it’s not something that works exclusively with only Android smartphones or iPhones. The case is the same with both. The reason behind this is that on dark areas of the screen, individual pixels have to do much less work and they use almost no battery while displaying true black on the smartphone’s screen.

According to Slashgear, this was reinforced by Google during its Android Dev Summit this week. The technology giant showed a number of slides comparing how much battery is used to display different colours. To get these data points, Google used its Pixel smartphone.

According to the chart shared by Google, Black used the least amount of juice, followed by Red, Green, Blue and White. White towers over all the other colours and used the most power. 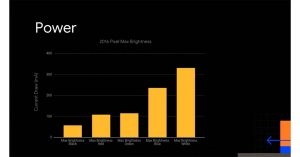 With this, Google realised that having white as the most prominent theme colour across its apps is not a very good idea. Even in Google’s revamped Material Design, white colour is practically everywhere.

But on the upside, Google does realize the importance of Dark mode. The company has already rolled out the theme to YouTube and Android Messages and Google will be getting it to its Phone app. The technology giant is also testing the feature in the mobile Google Feed.

As of now, Android users can set a dark theme for quick settings and app drawer, but a system-wide night mode is not available yet. 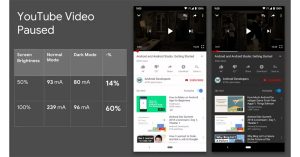 Another chart that shows the difference between dark mode and normal mode on YouTube has been shared by Google. At 100% brightness, the difference between the battery used by the two modes is 60%. If one can save that much battery of their device by just switching to Dark Mode, we recommend you to do it right away.

Moreover, the Dark Mode is said to be better for our eyes too and we personally felt a lot less strain on our eyes when we first enabled it on our YouTube app. So it’s definitely worth a shot for anyone using an Android device.

Gadget Bridge Bureauhttp://gadgetbridge.com
Facebook
Twitter
WhatsApp
Linkedin
ReddIt
Email
Previous article
These Samsung flagship smartphones would not receive Android Pie-Based One UI update
Next article
How to create your own stickers for WhatsApp