Google is finally rolling out its fresh new search menu. 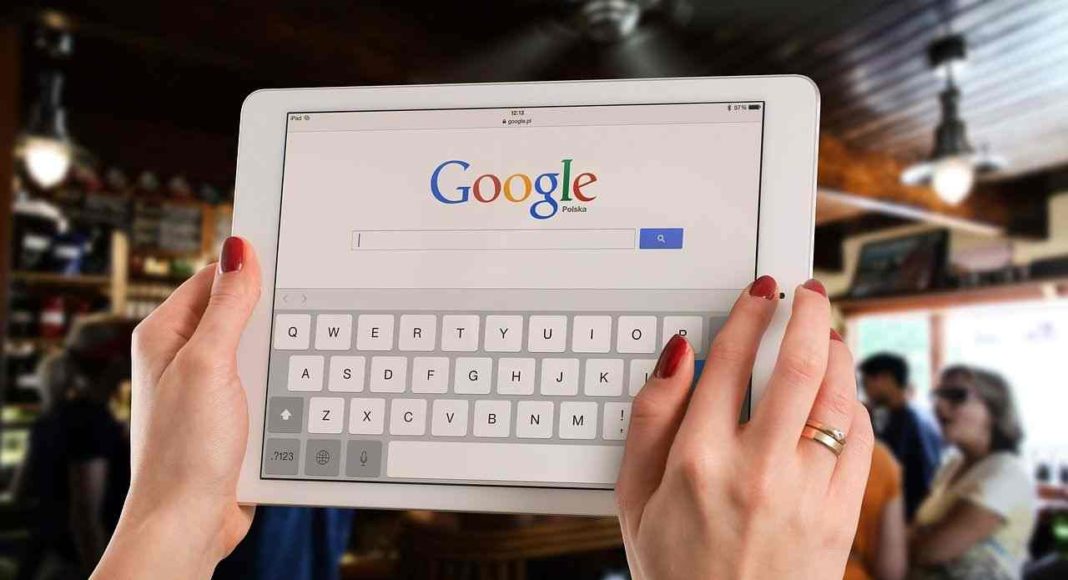 Google is rolling out a revamped look to its search page with an improved search menu. The company has included new icons to its search category. The search category now includes icons in addition to the existing ones like News, Images, Shopping, Flights, Videos, and so on.

Last month also the technology giant rolled out a new look for the search results page on mobile devices. After a few months of testing, Google finally launched its new look for a search engine. Back in 2010, the company introduced a search category icon but unfortunately, it was removed the very next year.

It was reported in March that Google was testing a revamped look with a very small number of users. But now, finally, the company has launched its improved search page for all the users.

According to Search Engine Land, Google has revealed that it has been testing the revamped look of its search page with several machines and now, it is finally streaming across the globe. Reports from the UK, Austria, Germany, Latvia, Indonesia, Australia, and theUS, have also started pouring in about the improved Google search page. The Search Engine Land also quotes that this change will probably not impact us much but it will give a fresh new look to the Google search results page.

To recall, the last time Google included icons with the search category names was back in 2010. The report also notes that these icons disappeared in 2011. According to the website, Google has been testing the latest design since March this year.

Earlier, ads in the search results were labeled in green. But now, with the new and improved design, the advertisements will be accompanied by a bold ad label. Users will be able to see it in the place of the website icon on the ads in Google search for mobile devices. Earlier, the title of the page used to appear at the top of the search results and was followed by the URL of the page/website name. This, in turn, was followed by the description of the page. But now, in the redesigned Google Search for Mobile devices, the name of the website and the icons appear on the top of the result card which will be followed by a page title with a description of the page.

Komila Singhhttp://www.gadgetbridge.com
Komila is one of the most spirited tech writers at Gadget Bridge. Always up for a new challenge, she is an expert at dissecting technology and getting to its core. She loves to tinker with new mobile phones, tablets and headphones.
Facebook
Twitter
WhatsApp
Linkedin
ReddIt
Email
Previous articleJVC unveils 6 new smart LED TVs in India: Price and specifications
Next articleLG V40 ThinQ begins receiving Android 9.0 Pie update: Here’s more on it