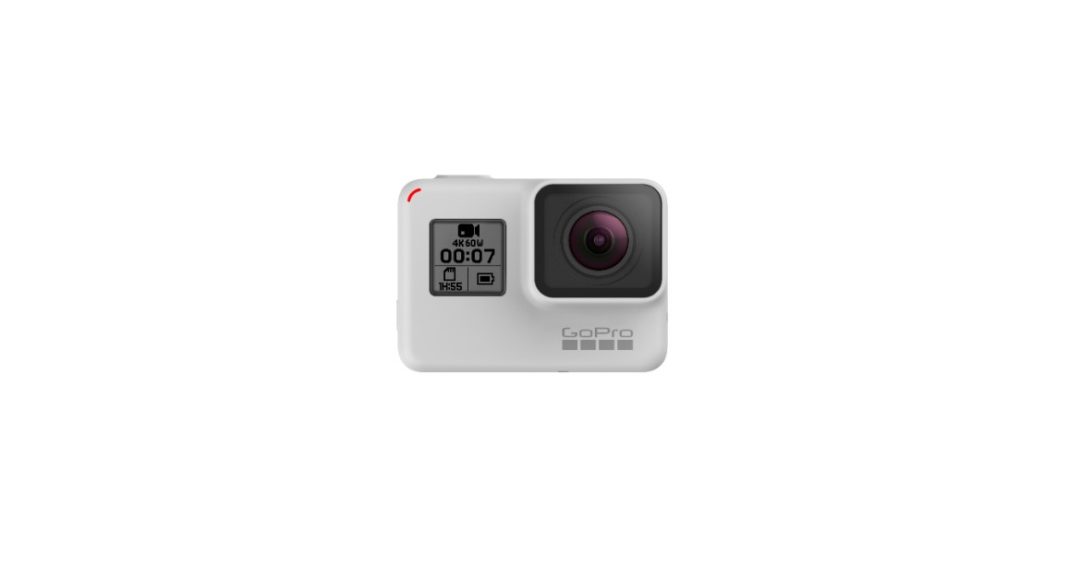 Have you ever thought that you would buy the GoPro Hero7 Black if only it weren’t Black in colour? If the answer to that is yes, then we are happy to tell you that the company has just granted your wish. Starting March 3, customers would have a choice of buying the GoPro Hero7 Black action camera in a Dusk White finish.

However, if you think that White is totally your colour and this is what you have been waiting for, you must grab the GoPro Hero7 Dusk White fast, as it is a limited edition product by the popular action camera maker.

We should mention that the GoPro Hero7 Black is among the best action cameras that you can buy at the moment and it comes with some very impressive features like HyperSmooth stabilization and TimeWarp recording.

Till now, the flagship action camera by the company was only available in its trademark Black colour. The GoPro Hero7 Silver and White were being offered as cut-down versions of the camera and were available at a more affordable price point.

Going forward, the company will be offering the action camera in pearly white, or as GoPro calls it, Dusk White finish too. Although the company has not officially said it yet, it is being speculated that the Dusk White edition of the camera will also be rugged and waterproof like the Black model. 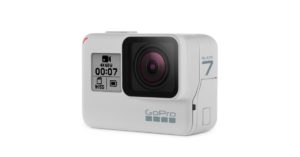 Much like GoPro Hero7 Black, the new coloured edition comes with a dual screen setup. The 2-inch touchscreen dominates the small status LCD on the front panel. The 12MP sensor of the GoPro’s flagship camera can be used for 4K60p recording and 30fps burst shooting. The device can also be used for Live Streaming and 240p capture in Full HD for 8x slow-motion playback. It also has support for voice control.

The company has also partnered with MotoGP racing driver Valentino Rossi to roll out a neon yellow Sleeve + Lanyard emblazoned with Rossi’s race number, 46. This will also be getting launched with the Limited Edition GoPro Hero7 Black. 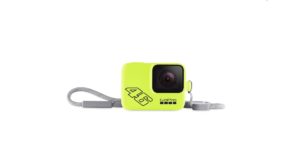 Avani Baggahttp://www.gadgetbridge.com
Avani has an immense love for reading, travelling and food, but not necessarily in the same order. Avani almost started pursuing law, but life had other (better) plans for her and she chose to be a writer instead (luckily!) She previously covered technology at Times Internet and wrote about smartphones, mobile apps and tech startups. When she’s not writing, you’ll be able to find her in book stores or catching up on her social life.
Facebook
Twitter
WhatsApp
Linkedin
ReddIt
Email
Previous article
Blaupunkt BTW01 truly wireless earpods, Floatz BE-01 wireless and EM01 earphones launched in India: Price and specifications
Next article
Huawei worked ‘closely’ with Google to develop the Mate X 5G foldable phone