Search engine optimisation (SEO) is the latest practice adopted by hackers for delivering malware into your PC. Here is what you must know. 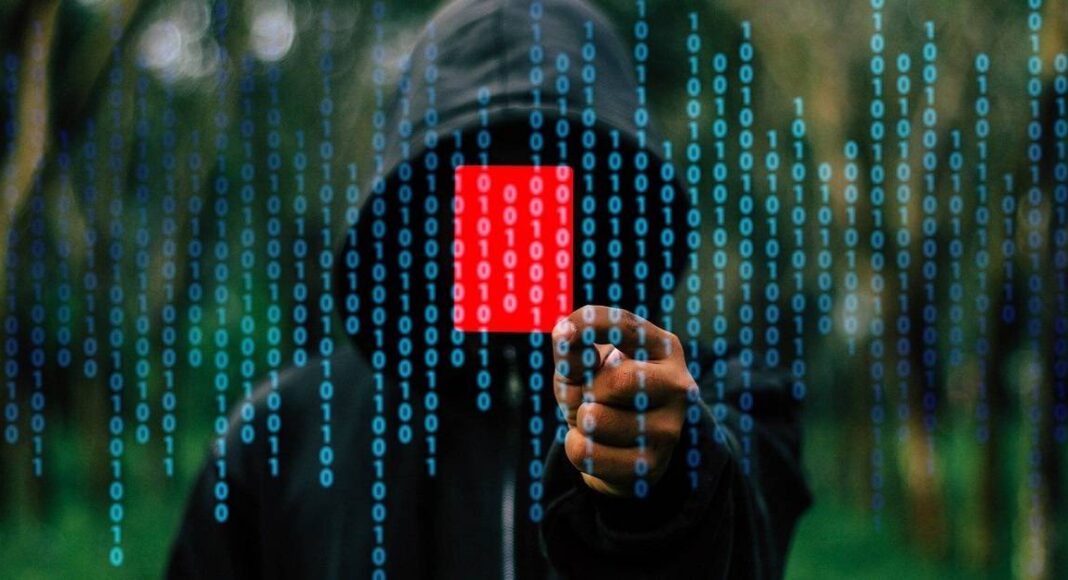 Hacking is a process of gaining unauthorised access to someone’s profile, a computer network, or a website. With the advancement of security mechanisms, the tactics of cyberattacks are also evolving. Nowadays, hackers are using search engine optimization (SEO) techniques to send malware to internet users.

According to Sophos, an IT security company, “the so-called search engine deoptimization method includes both SEO tricks and the abuse of human psychology to push websites that have compromised Google’s rankings.”

Why are hackers using SEO for delivering malware?

SEO optimization is a technique that is used widely by website developers to widen the reach of their websites on search engines like Google or Bing. Owing to its extensive usage, the threat actors now have shifted their attention to content management systems (CMS). This allows them not only to exploit tools but also to send severe financial malware including ransomware.

According to Sophos, an IT security company, “If the right conditions are met (and there have been no previous visits to the website from the visitor’s IP address), the malicious code running server-side redraws the page to give the visitor the appearance that they have stumbled into a message board or blog comments area in which people are discussing precisely the same topic”.

How do hackers use SEO to deliver malware?

The implementation of SEO to send malware such as Gootkit Remote Access Trojan (RAT) is not a simple process. To successfully commit such a task, at least 400 servers are connected to a network at a particular time. It is yet to be discovered if a specific exploit is utilised to harm the domains in the network. The experts say that CMSs working in the background are susceptible to be overtaken by brute-force methods, stolen credentials, and malware.

According to Sophos, an IT security company, “Gootloader uses malicious search engine optimization techniques to squirm into Google search results. These techniques are effective at evading detection over a network – right up to the point where the malicious activity trips over behavioral detection rules”.

What do hackers do after gaining access via SEO?

As soon as the hackers gain access to the CMS, they inject a piece of a computer program into the body of the concerned website. They perform successive verification such as IP and location to confirm the intended target. In case the hacker’s tests aren’t confirmed, the web browser automatically displays a normal-looking web page. The malware victims who click the hyperlinks get a .zip archive file that contains a self-executing .js file.

According to researchers, “At several points, it’s possible for end-users to avoid the infection, if they recognize the signs. The problem is that even trained people can easily be fooled by the chain of social engineering tricks Gootloader’s creators use. Script blockers like NoScript for Firefox could help a cautious web surfer remain safe by preventing the initial replacement of the hacked web page to happen, but not everyone uses those tools.”

What are the remedies against SEO hackers?

If we remain cautious about our activity on the internet, we can save ourselves from the attacks of SEO-based cyberattacks. Here are some tips:

1) Keep your operating system, software, and drivers up to date.

Obsolete software is the most common target of hackers as they are not immune to the ever-evolving nature of malicious computer programs. When you run a CMS like WordPress on an updated system, the antivirus automatically blocks threats and sends you notifications.

Losing your data can become a cause for economic loss and stress. Thus, keep a backup of what you post on your websites. Nowadays, there are several plugins available for you to create backups on WordPress and other CMS.

As an extra layer of surveillance, you should invest in a trusted monitoring service that keeps a watch on web traffic to identify suspicious activity and reports you regarding potential problems.