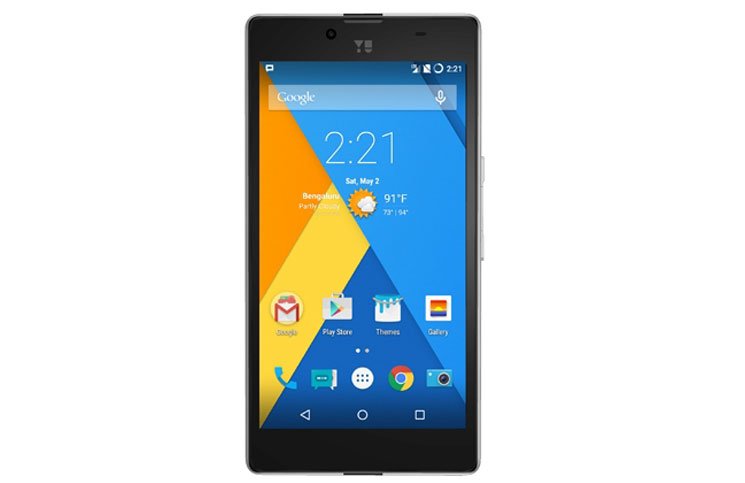 Micromax is going places. They certainly know how to woo the crowd and tap its pulse. Its subsidiary Yu has launched yet another phone for the masses called the Yu Yuphoria. The company came into existence last year in December. Today they have launched its second phone that certainly has some nice features.

To start with, Yu Yuphoria has a killer price, Rs 6,999 to be exact. The phone can be picked up from Amazon India from 28, May. However, consumers can register today onwards on amazon.in and be one of the first to get their hands on the smartphone.

Yu Yuphoria has a 5-inch HD IPS display that is protected by Gorilla Glass 3. Micromax claims that the design of phone has been crowd sourced and they have picked up user suggestions to build this phone. Yu Yuphoria has semi metal body and it is the first to be seen in a not-so-expensive phone.

The phone is powered by a 2,330 mAh battery. This is able to run the 1.2 GHz quad-core Qualcomm Snapdragon CPU combined with 2GB RAM and 16 GB on board memory. For graphics Micromax is giving Adreno 306 GPU on this phone. Yu Yuphoria supports 2 SIM slots and has an 8 MP rear camera along with a 5 MP front shooter.

All in all, the package does look promising with Cyanogen OS 12 and Android Lolipop available right out of the box on this phone. Pricing is very-very competitive, but will the masses warm up to this nifty little device? We shall know in a few weeks time when it goes on sale officially.