PUBG Corporation has terminated all service and access for users in the country starting October 30. 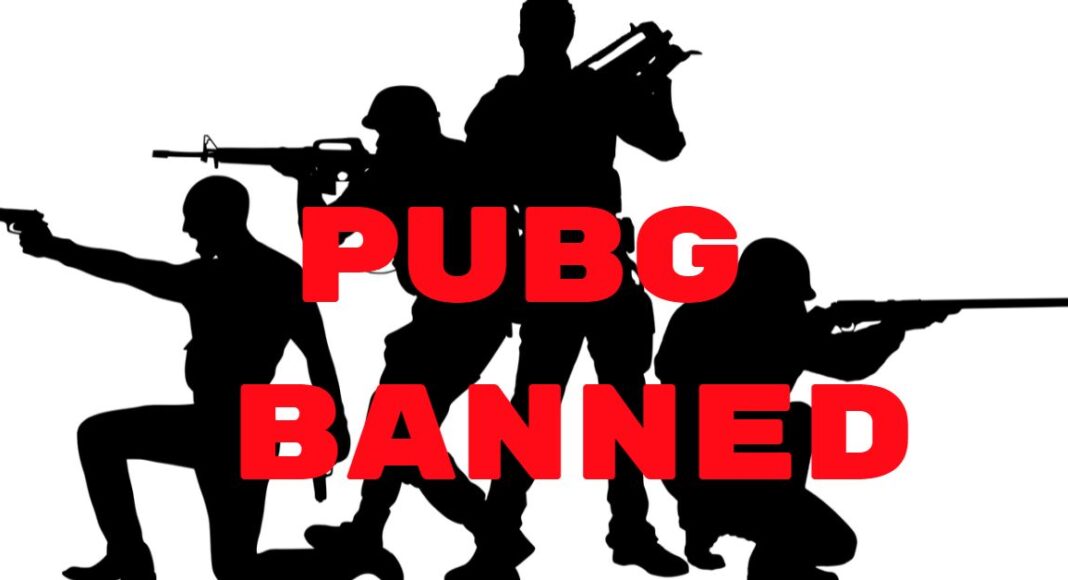 After the Ministry of Electronics and Information Technology blocked 118 mobile apps, which includes ‘PUBG MOBILE Nordic Map: Livik’ as well as ‘PUBG MOBILE LITE’ in September, owing to prejudicial to sovereignty and integrity of India, defence of India, security of state and public order, PUBG Corporation has terminated all service and access for users in the country starting October 30. However, PUBG fans in India took to Twitter to express their sentiments after the termination of this mobile gaming app. Meanwhile, there are some Twitter users who suggested other alternative mobile games that you could play. Let see what they shared:

@PUBGMOBILE @PUBGMOBILE_IN @PUBG
Hope you know the current situation prevailing in India pubgm ! Please bring back pubgm in our country. We have invested so much besides our time !

I urge everyone to be a part of aatmanirbhar Bharat and play mpl Rouge heist an Indian game as an alternative to PUBG AND COD to support this movement and support to the India game developers…..#AatmaNirbharBharat pic.twitter.com/aeqI7qi33b

In a post on its official Facebook page for Indian audience, PUBG Mobile had announced that Tencent Games, which was the authorized publishing and distribution partner of the game in the country, “will terminate all service and access for users in India to PUBG MOBILE Nordic Map: Livik and PUBG MOBILE Lite (together, “PUBG Mobile”) on October 30, 2020. The rights to publish PUBG MOBILE in India will be returned to the owner of the PUBG intellectual property.”

Thanking its fans for their support and love for PUBG MOBILE in India, the official post further added, “Protecting user data has always been a top priority and we have always complied with applicable data protection laws and regulations in India. All users’ gameplay information is processed in a transparent manner as disclosed in our privacy policy.”

Earlier in September this year, PUBG Corporation had further asserted that it is committed to provide its unique battle royale experience to a global audience and hopes to continue engaging with its passionate player base in India as well. In addition to regular content updates, the company is delving deep to identify different ways to engage its community in India through various region-based activities, including esports and community events.

However, the Ministry of Electronics and Information Technology has revealed that it received many complaints from various sources including several reports about misuse of some mobile apps available on Android and iOS platforms for stealing and surreptitiously transmitting users’ data in an unauthorized manner to servers which have locations outside India. The compilation of these data and its mining as well as profiling by elements hostile to national security and defence of India is a matter of very deep and immediate concern which requires emergency measures.

Furthermore, the Indian Cyber Crime Coordination Centre, Ministry of Home Affairs has also sent an exhaustive recommendation for blocking these malicious apps. Likewise, there have been similar bipartisan concerns, flagged by various public representatives, both outside and inside the Parliament of India. There has been a strong chorus in the public space to take strict action against Apps that harm India’s sovereignty as well as the privacy of the citizens of the country.