Xiaomi has found a new way to make its smartphones notch-less. 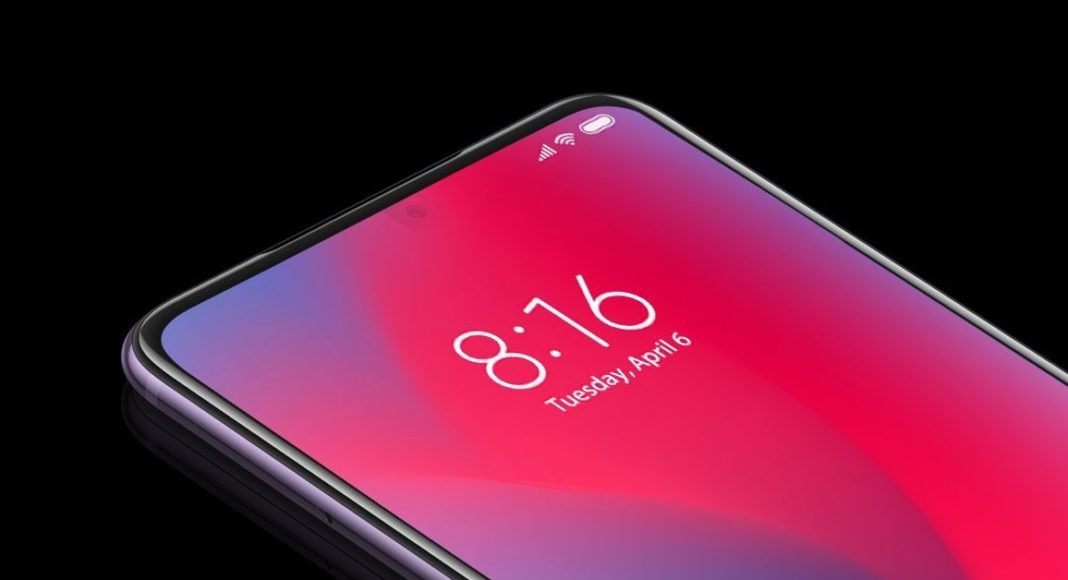 Notches on smartphone displays are now becoming a thing of past. Various technology companies across the world are now competing to make their handsets as full-screen and bezel-less as possible. Some companies placed the cameras of their smartphones in pop-up or rotating modules, others housed them in sliders and some even placed them inside the display. Recently, Xiaomi and Oppo showcased their technologies that hide the camera sensor beneath the screen of the smartphones. The two companies are working on a transparent display camera to ensure that they don’t have to place any notches on the displays of their devices.

Today, Xiaomi’s senior vice president Wang Xiang has tweeted a series of photos that explain the new technology in detail.  According to the images shared in the tweets, Xiaomi‘s implementation of the feature will have the camera embedded at the top of the display of the smartphone. While this is the usual protocol that all smartphone makers have been following, Xiaomi will not be putting a border around it or cutting a hole in the screen. Instead, the company will be covering the camera with a “special-low-reflective glass with high transmittance.”

The company has also said that the setup makes that area of the display to become more transparent to take pictures. Furthermore, the transparent display also doubles as the camera lens on top.

Xiaomi's Under-Display Camera Technology could be the ultimate solution for a Full Screen Display coexisting with a front camera! RT if you love it. #InnovationForEveryone pic.twitter.com/8e7EdEBn8J

The Chinese smartphone brand has also said that it has not tried to make the camera and the invisible notch as small as possible, like other smartphone makers. This will allow the transparent display system to accommodate a larger sensor and deliver a better image quality than the existing waterdrop-shaped notches that are so popular.

However, we should point out that the technology system is not perfect as yet as in the images that have been shared by the company a faint outline of the camera lens beneath the display can be seen. However, we have to admit that this is still a useable area of the display and different from the ones that are used in other handsets. In addition to this, these cameras would not be problematic to those who are sceptical about using handsets that have movable camera parts like pop-up selfie sensors, flipping sensors and more.

But then, the Chinese smartphone brand has not announced which smartphone will actually come with this technology. The company has only said that it is “currently exploring the possibility.” We can only hope that it uses the technology in a device soon and we don’t have to wait too long for it.

Avani Baggahttp://www.gadgetbridge.com
Avani has an immense love for reading, travelling and food, but not necessarily in the same order. Avani almost started pursuing law, but life had other (better) plans for her and she chose to be a writer instead (luckily!) She previously covered technology at Times Internet and wrote about smartphones, mobile apps and tech startups. When she’s not writing, you’ll be able to find her in book stores or catching up on her social life.
Facebook
Twitter
WhatsApp
Linkedin
ReddIt
Email
Previous articleSkype gets a new ‘Screen Share’ feature for Android and iOS apps; here’s how to use it
Next articleMicrosoft’s Windows 10 Xbox app renamed to Xbox Console Companion ahead of E3 2019