Honor 7A and Honor 7C launched in India: Price and specs revealed 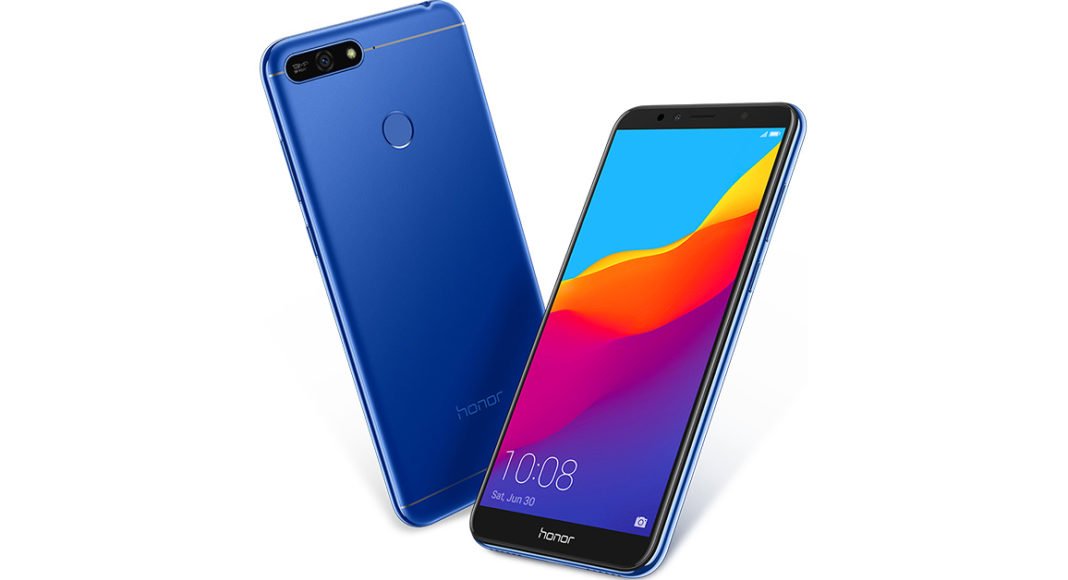 Right after it launched its flagship Honor 10, Huawei’s sub-brand Honor has now launched two new budget smartphones in India. According to the company, the new smartphones by the company, Honor 7A and Honor 7C, focus on style quotient and imaging duties.

Coming to the specifications, the Honor 7A smartphone features a 5.7-inch HD+ IPS LCD display which comes with an aspect ratio of 18:9. Powered by an octa-core Qualcomm Snapdragon 430 processor paired with 3GB RAM, the smartphone offers 32GB of internal storage and can hold microSD cards of up to 256GB. The smartphone has a dual SIM card slot and the microSD card slot is placed separately.

Honor 7A smartphone runs Android 8.0 Oreo with the company’s own EMUI 8.1 baked on top. On the camera front, the smartphone comes with 13MP+2MP dual rear cameras with LED flash and an 8MP front snapper with soft LED light. While the dual rear cameras come with AI features, the selfie camera supports face-unlock. The smartphone houses a 3,000mAh battery and offers 4G, VoLTE, Bluetooth, Wi-Fi and GPS as connectivity options.

Speaking of Honor 7C, it features a 5.99-inch HD+ IPS LCD display and is powered by Qualcomm Snapdragon 450 processor. The smartphone is available in two storage variants – 3GB RAM/32GB onboard storage and 4GB RAM/64GB internal storage. For more storage, users can add a microSD card.

The smartphone runs Android 8.0 Oreo skinned with a layer of EMUI 8.0. For imaging duties, there is a 13MP+2MP dual rear camera setup and an 8MP selfie camera on the smartphone’s front panel. Like Honor 7A, the smartphone also houses a 3,000mAh battery.

While Honor 7A is priced at Rs 8,999, the 3GB and 4GB RAM variants of Honor 7C are priced at Rs 9,999 and Rs 11,999 respectively.  Honor 7A can be bought from Flipkart starting May 29 and Honor 7C will be available on Amazon India starting May 31. The smartphones will also be available on HiHonor online store. A Reliance Jio offer with the smartphones includes Rs 2,200 cashback with 50GB additional data on Honor 7A and 100GB free data on Honor 7C.

Avani Baggahttp://www.gadgetbridge.com
Avani has an immense love for reading, travelling and food, but not necessarily in the same order. Avani almost started pursuing law, but life had other (better) plans for her and she chose to be a writer instead (luckily!) She previously covered technology at Times Internet and wrote about smartphones, mobile apps and tech startups. When she’s not writing, you’ll be able to find her in book stores or catching up on her social life.
Facebook
Twitter
WhatsApp
Linkedin
ReddIt
Email
Previous articleCOMIO X1 Note launched in India: Price, specs and other details
Next articleMobiistar CQ, XQ Dual selfie smartphones launched starting at Rs 4,999: Specs and other details revealed