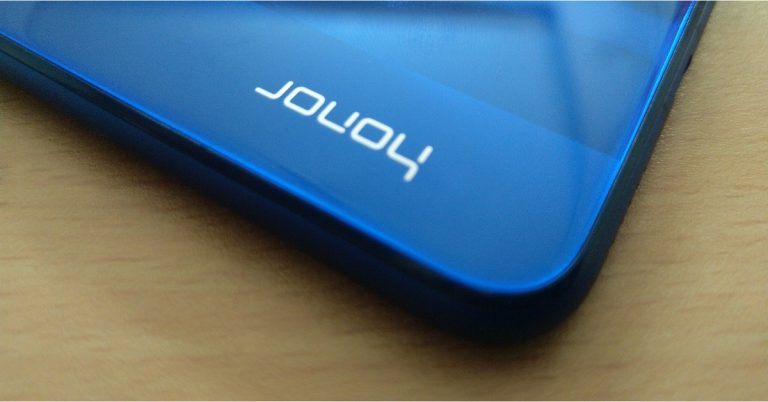 According to a report in BGR, the Chinese smartphone maker confirmed the same today via its Weibo account today saying that the smartphone will be launched on December 10. However, as per speculations, the smartphone will be known as Honor V20 instead of View20 in China. If you look closely at the launch poster shared by Honor, you will see that the huge number 3 showcases the night view of Hong Kong city. 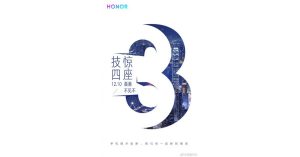 While the size of the battery of the upcoming smartphone is not known yet, reports have suggested that Honor V20 will have support for 22.5W rapid charging. We have already seen triple rear camera setup in Huawei’s P20 Pro and Mate 20 Pro smartphones and according to reports, we will get to see them in Honor V20 too. It has also been speculated that the third lens of the camera will be a ToF 3D stereo camera which can be used for 3D depth sensing.

In fact, the ‘3’ written on the launch poster shared by the company could be confirming the presence of a ‘3D Camera’ feature. Honor V20 mobile is said to run Android 9 Pie operating system skinned with EMUI 9. It has been reported that the smartphone will go on sale in China on December 27, however, this has not been confirmed officially till now. The expected price of the smartphone is 2,799 Yuan.