How to organize your pictures in Google Photos

Google Photos is an indispensable app for Android users. Here, we have listed down ways of keeping it more organized. 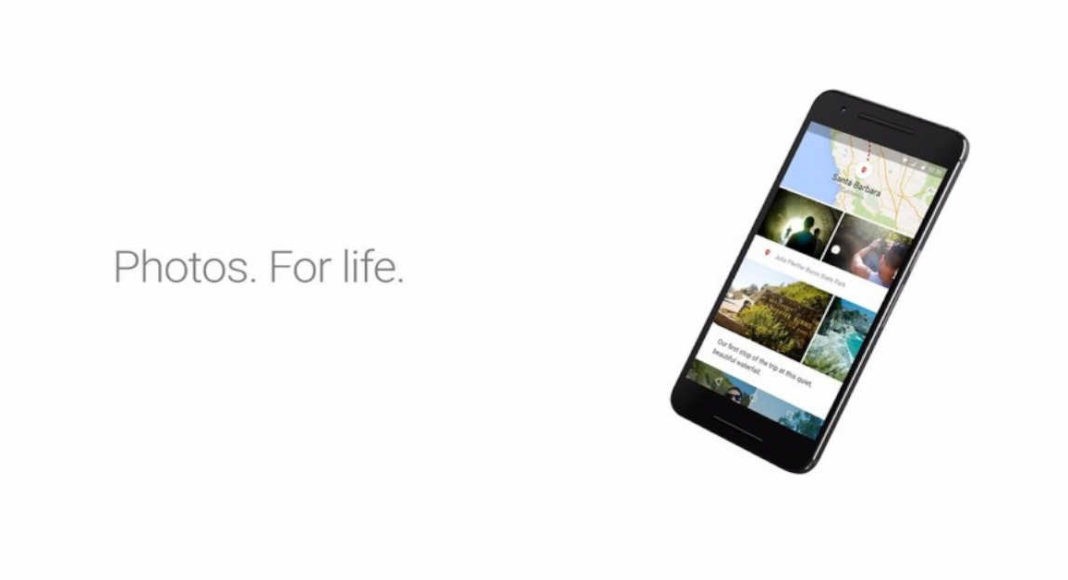 Google Photos, like a number of other services by the technology giant, has become one among the most indispensable apps for Android smartphones. It stores as many images as you can manage to click and doesn’t cost a penny. But then, having thousands of photos in your smartphone often means that it becomes incredibly hard to look for them. Not many are aware, but Google Photos has a number of tools that can help you keep your pictures organised and make using the app more manageable.

Here, we have listed down everything that you can do organize your pictures on Google Photos, and no, it wouldn’t take ages to follow them. Take a look:

You may think that this is the most basic way of organizing Google Photos, but then, it is very effective. Follow these steps to make albums in your Google Photos app:

Create albums of people or pets

If you don’t have too much time, you can actually get AI’s help in making these albums. This is particularly true if you want to create albums showing images of specific people or pets. Here’s what you need to do:

Google Photos will then keep on adding relevant new photos in the album on its own.

Pick out your ‘Favourites’

The easiest way to quickly access an image in Google Photos is by marking it as your favourite. Here’s what you need to do:

All the photos that have a star on them will appear in the ‘Favourites’ section of the app.

Google Photos is doing it for you

You may not realise it, but Google Photos has been organizing your photos already. You can head to ‘Albums’ section of the app and on the top, you’ll find various albums with the titles – People, Places, Places and Things.

Avani Baggahttp://www.gadgetbridge.com
Avani has an immense love for reading, travelling and food, but not necessarily in the same order. Avani almost started pursuing law, but life had other (better) plans for her and she chose to be a writer instead (luckily!) She previously covered technology at Times Internet and wrote about smartphones, mobile apps and tech startups. When she’s not writing, you’ll be able to find her in book stores or catching up on her social life.
Facebook
Twitter
WhatsApp
Linkedin
ReddIt
Email
Previous article
Nokia 4.2 launch in India set for May 7, HMD Global confirms
Next article
OnePlus 7 Pro price in India leaked ahead of launch