Huawei has launched another smartphone aimed at those who love photography! 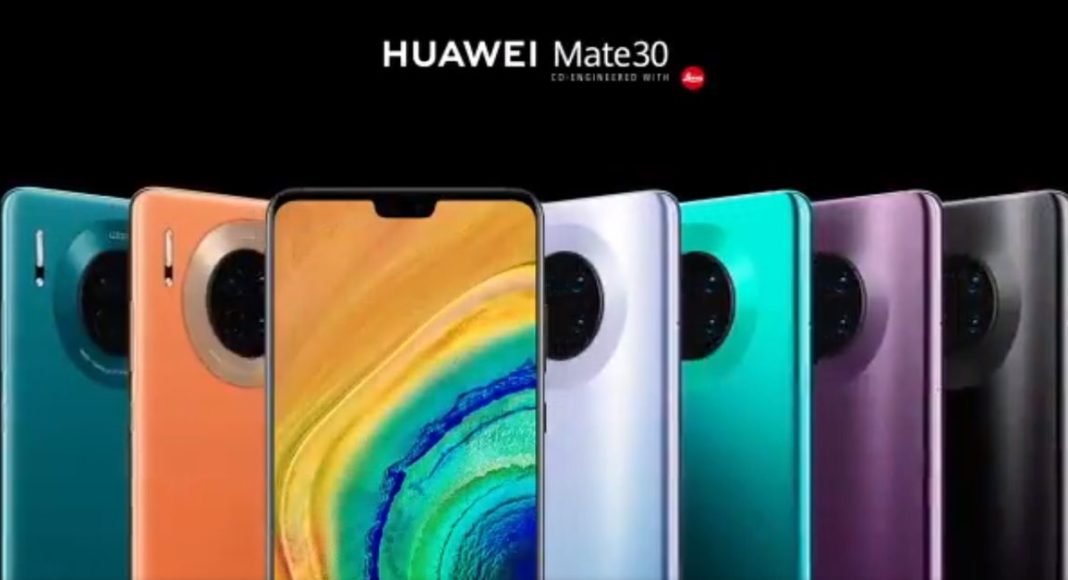 Huawei Mate 30, as the name suggests, is the younger sibling among the two smartphones. The handset sports a 6.62-inch Rigid OLED FullView display that comes with a resolution of 2340x1080p and it has support for DCI-P3 HDR, Anti-Blue Light and Cinematic Colour. It also comes with an in-display fingerprint scanner.

The key feature of the Huawei Mate 30 is its rear camera. The handset comes with a 40MP primary sensor that has an f/1.7 aperture, a RYYB colour filter with an f/1.8 aperture, an 8MP telephoto sensor with 3x optical and 5x hybrid zoom and a 16MP ultra-wide sensor. For selfies and video calls, there is a 24Mp front facing snapper onboard.

The handset is powered by the Kirin 990 chipset that is built on 7nm process. The device is available with 8GB of RAM and 128GB of internal storage and it houses a 4,200mAh battery. The battery of the smartphone gets 27W as well as 40W wired charging support. Huawei Mate 30 is splash proof and it comes with an IP53 rating.

Coming to Huawei Mate 30 Pro, the flagship smartphone comes with a quad-camera setup on its back panel that is better than any other handset’s that has been launched this year. It has a 40MP Super Sensing camera, much like the P30 Pro that was launched by the company earlier this year. Besides this, it also has a 40MP ultra-side sensor and Huawei has named it ‘Cine Camera.’ Both the 40MP sensors have the ability to use the 3D ToF sensor to add Bokeh effect in videos. The handset is also equipped with an 8MP sensor that has support for 3x optical zoom and 5x optical hybrid zoom. On the front, there is a 32MP selfie camera on the device.

The smartphone is powered by the Kirin 990 chipset that’s built on a 7nm process and it comes with 8GB of RAM and up to 256GB of internal storage.  It also has support for 5G connectivity.

The device houses a 4,500mAh battery. Both the newly launched smartphones run the EMUI 10 based on Android 10. However, in place of Google Play services, the company has developed its own solution for it. But then, there will be no Google apps on the devices.

Avani Baggahttp://www.gadgetbridge.com
Avani has an immense love for reading, travelling and food, but not necessarily in the same order. Avani almost started pursuing law, but life had other (better) plans for her and she chose to be a writer instead (luckily!) She previously covered technology at Times Internet and wrote about smartphones, mobile apps and tech startups. When she’s not writing, you’ll be able to find her in book stores or catching up on her social life.
Facebook
Twitter
WhatsApp
Linkedin
ReddIt
Email
Previous article
WhatsApp starts rolling out Hide Muted Status Updates feature
Next article
iPhone 11 series to be put on Pre-Orders via Amazon and Flipkart