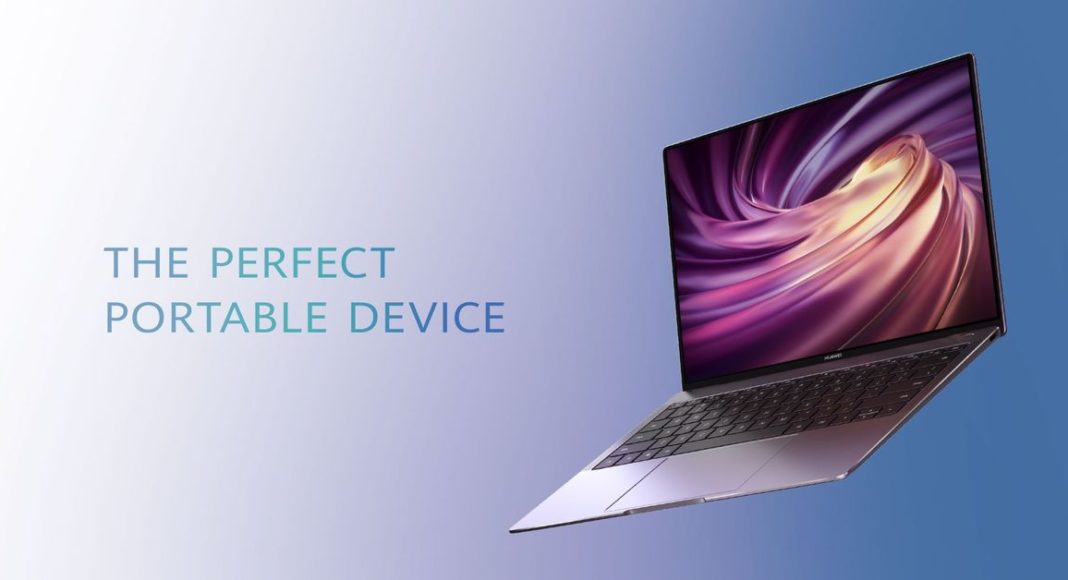 Chinese electronics brand Huawei has unveiled its MateBook 14 and the upgraded version of its MateBook X Pro laptops at an event right before the Mobile World Congress 2019. The company had announced last month at CES 2019 that its MateBook 13 laptop will be available in global markets.

So, the Huawei MateBook X Pro laptop is aimed at consumers who want to get their hands on the latest and the most-high end technology in terms of laptops, the MateBook 14 and MateBook 13 are for more mainstream kind of consumers. All the three devices run Windows 10 Home. Here’s a look at the pricing details and specifications of the three newly launched laptops:

The upgraded version of the Huawei Mate X Pro laptop comes with a CNC machined metallic unibody that has a premium sandblasted finish. The device has a 13.9-inch LTPS Ultra FullView touchscreen that has a 3.2 aspect ratio and comes with 3K resolution. It is powered by up to 8th-generation Intel Core i7-8565U coupled with Nvidia GeForce MX250 GPU. The device has four speakers with Dolby Atmos, among which two are tweeters and two are woofers. For connectivity, there are two USB Type-C ports, one USB Type-A port, a new Thunderbolt 3 port, Wi-Fi 6 and a fingerprint power button. The laptop also houses a 57.4 Wh battery.

Huawei MateBook 14 laptop features a 14-inch FullView IPS touch display that has an aspect ratio of 3:2 and 4.9mm thick bezels on top and sides. The display of the laptop comes with a 2K+ resolution and the device is powered by up to Intel Core i7 8565U processor paired with up to 16GB of RAM and 1TB of storage. Huawei MateBook 14 comes with Nvidia GeForce MX250 GPU. It packs a 65W power adapter which is said to provide three hours of usage in just 15 minutes of charging. The device has support for Dolby Atmos, Amazon Alexa, Microsoft Cortana and a fingerprint power button. For connectivity, there is a USB Type-C, an HDMI, a USB Type-A 3.0, and a USB Type-A 2.0 port.

Dare to be different. With its powerful technology and balanced design, you can achieve more with the #HUAWEIMateBook13 and #HUAWEIMateBook14. #ConnectingTheFuture #MWC2019 pic.twitter.com/4ymtJC6FZr

The Huawei MateBook 13 laptop sports a 13-inch FullView touchscreen display with an aspect ratio of 3:2 and a screen resolution of 2160×1440 pixels. The laptop has 8GB of RAM, an 8th-generation Intel Core i7 or Core i5 processor, and 512GB of SSD. The device houses a 3,670mAh battery and for connectivity, there are two USB Type-C ports, a fingerprint power button, a 3.5mm audio jack and two Dolby Atmos speakers.

Avani Baggahttp://www.gadgetbridge.com
Avani has an immense love for reading, travelling and food, but not necessarily in the same order. Avani almost started pursuing law, but life had other (better) plans for her and she chose to be a writer instead (luckily!) She previously covered technology at Times Internet and wrote about smartphones, mobile apps and tech startups. When she’s not writing, you’ll be able to find her in book stores or catching up on her social life.
Facebook
Twitter
WhatsApp
Linkedin
ReddIt
Email
Previous article
Nokia 9 PureView unveiled at MWC 2019: Price, availability and specifications
Next article
HMD Global launches Nokia 3.2 and Nokia 4.2 at MWC 2019: Price and specifications